FOREFRONT International was tasked to create a video about Mr Lee Liam Chye, for the Malaysia Property Award by Fiabci Malaysia’s Awards Night Presentation, where he won the distinguished title of Property CEO 2016. The challenge was to create a video that had a more personal touch instead of it being entirely corporate focused.

FOREFRONT’s motion design team came up with the idea to produce a video featuring the company’s most successful township – Desa ParkCity, where he spent most of his time and focused most of his career in. Mr Lee had built the township through a vision that he was determined to realise, and built his personal life there as well. Leveraging on Mr Lee being an actual resident of Desa ParkCity, the team wanted to portray him in a more relatable manner, with him leading his daily life, and reminding the viewers that there is more to him than just the identity of a businessman. The video also recaps his entire journey in Desa ParkCity as its leader, in light of his planned retirement in the months to come. 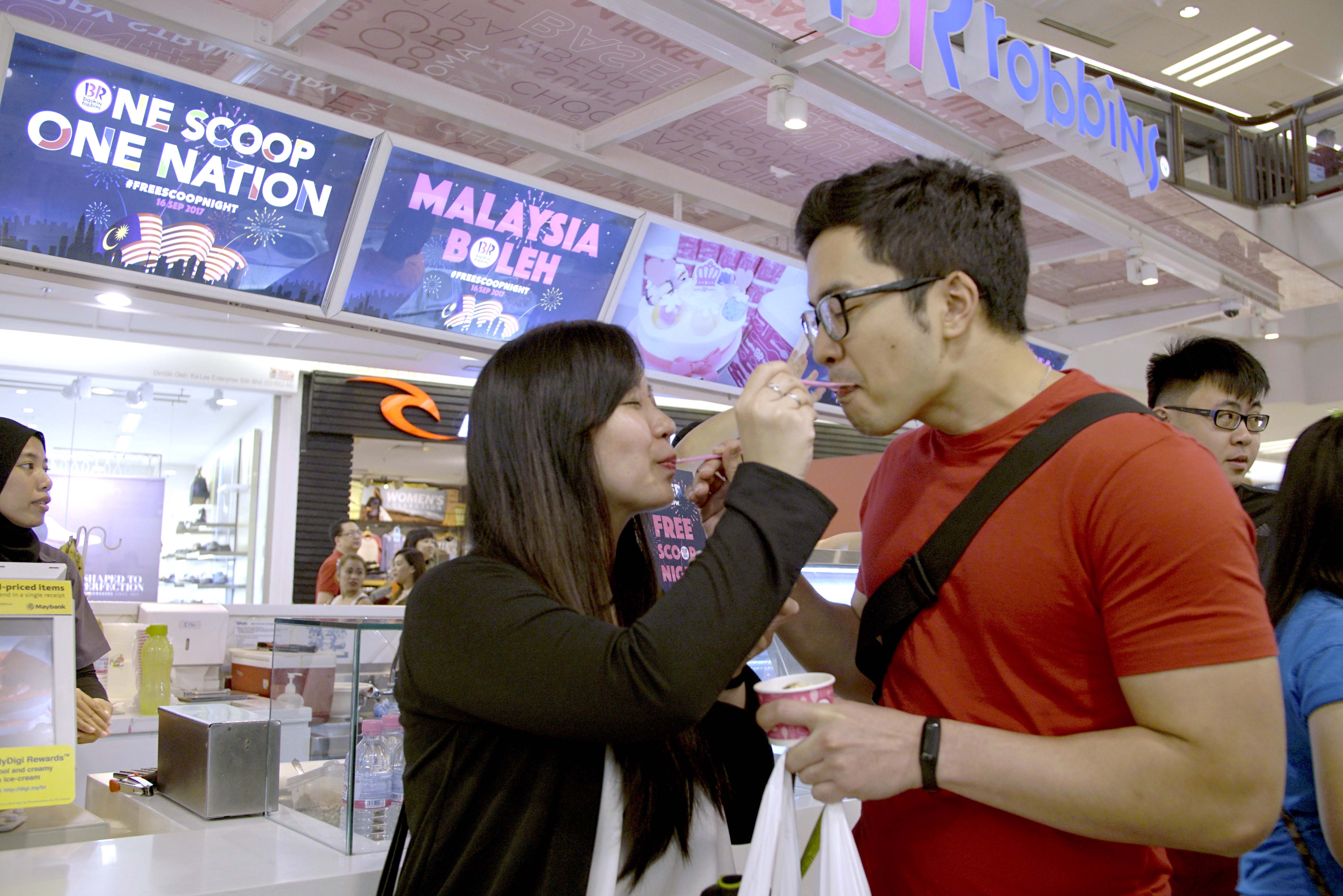