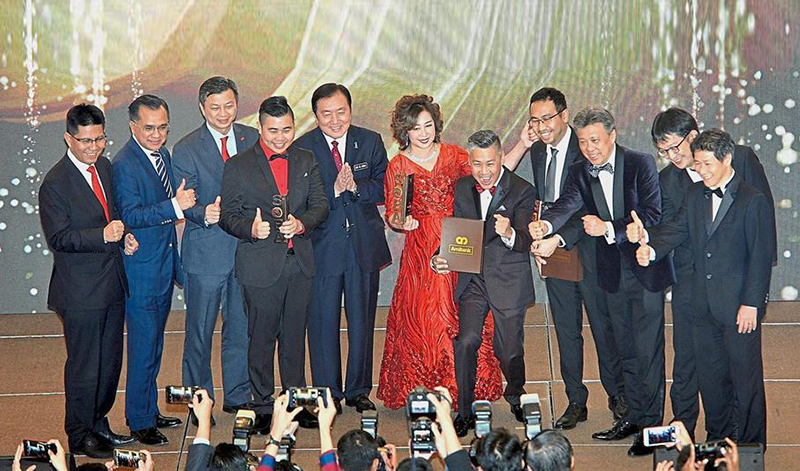 Forefront Studio clinched the grand prize of Malaysian Business of the Year Award for the under RM25mil sales turnover category after years of winning awards in various other categories in SOBA.

The company also won Gold awards in the Best Brand and Best Employer categories and a Platinum award in the Best in Marketing category.

SOBA pays tribute to SMEs striving to carve a niche for themselves in the world of business, and aims to inspire Malaysian enterprises towards excellence and outstanding achievements.

International Trade and Industry Minister II Datuk Seri Ong Ka Chuan, who was the guest of honour at the event, highlighted the importance of SMEs as they make up about 97% of businesses in Malaysia.

He lauded Star Media Group for supporting and inspiring SMEs, in line with the Government’s efforts.

“The Government is committed to the development of SMEs,” he said, adding that the Government has allocated RM22.2bil in Budget 2018 for these companies.

Star Media Group managing director and chief executive officer Datuk Seri Wong Chun Wai said the group was glad to receive an even greater number of submissions in the award applications this year.

“We hold true to our aim to inspire non-listed companies and SMEs to strive for greater heights in business excellence.

“We are celebrating the achievements of the enterprises, the contributions to their success, and the culture of excellence which they have cultivated in their organisations,” he said in his speech.

SOBA 2017 is organised by The Star with AmBank, Digi and HRDF as the main sponsors, Credit Guarantee Corporation as the co-sponsor, Matrade as the official trade promotion partner and Connexion Conference and Event Centre as the official venue sponsor.

It is endorsed by the Prime Minister’s Department, Secretariat for the Advancement of Malaysian Entrepreneurs (SAME), International Trade and Industry Ministry and Finance Ministry, supported by Bursa Malaysia and audited by BDO, with 988, Suria FM and dimsum as the official media partners. 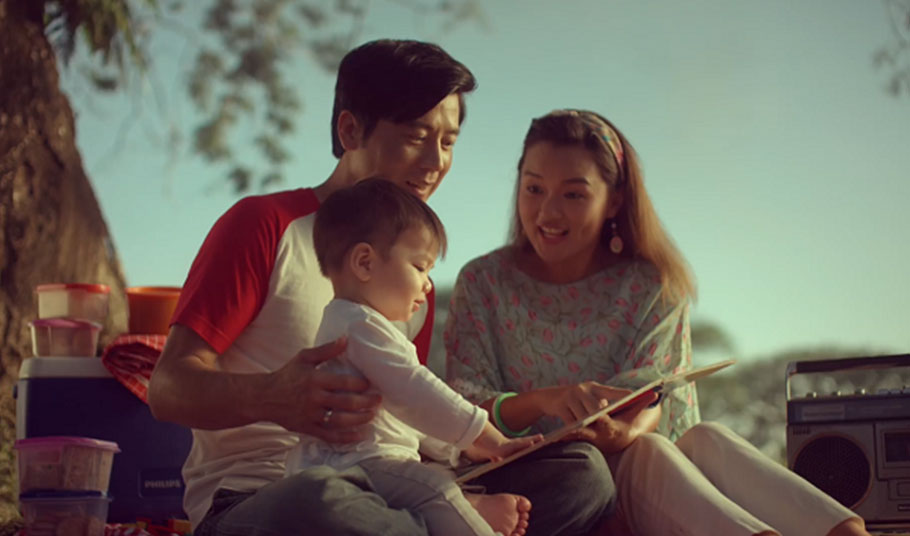 Social Experiment: Will Malaysians Stand Up When the National Anthem is Being Played?