Malaysian SMEs awarded for their outstanding achievements at SOBA 2017

Also living up to its name of being at the forefront of its industry was FOREFRONT Studio Sdn Bhd that bagged Malaysian Business of the Year Award (Up to RM25mil category).

The digital and creative advertising agency also won Best in Marketing (Platinum), Best Brand (Gold) and Best Employer (Gold) under the Up to RM25mil category.

FOREFRONT Studio chief executive officer Darien Mah thanked his team, family and friends who have been supporting him and the company.

“I’m humbled and thankful. After four years of participating in Soba, we finally got to this stage.

“We strive to create good work. We are in the service industry, and our clients such as Eco World and Capitaland allow us creative freedom and that enhances our team capabilities,” he said.

These companies were among those who were recognised and awarded at the eighth SOBA 2017 for their notable qualities and outstanding accomplishments in business excellence.

The prestigious event was attended by over 800 industry players in celebration of the award winners.

Wong congratulated the winners for their achievements and remarkable personal growth.

“It is without doubt that you will all excel in your roles and contribute positively to the well-being of society and country.

“We acknowledge the important role that local businesses play towards the economic development in our nation.

“These awards will continue to be significant enablers for organisations to build a competitive edge and make a name for themselves in the industry,” said Wong.

It is endorsed by Jabatan Perdana Menteri, Secretariat for the Advancement of Malaysian Entrepreneurs, International Trade and Industry Ministry, and Finance Ministry as well as supported by Bursa Malaysia and audited by BDO with 988, Suria FM and dimsum as official media partners. 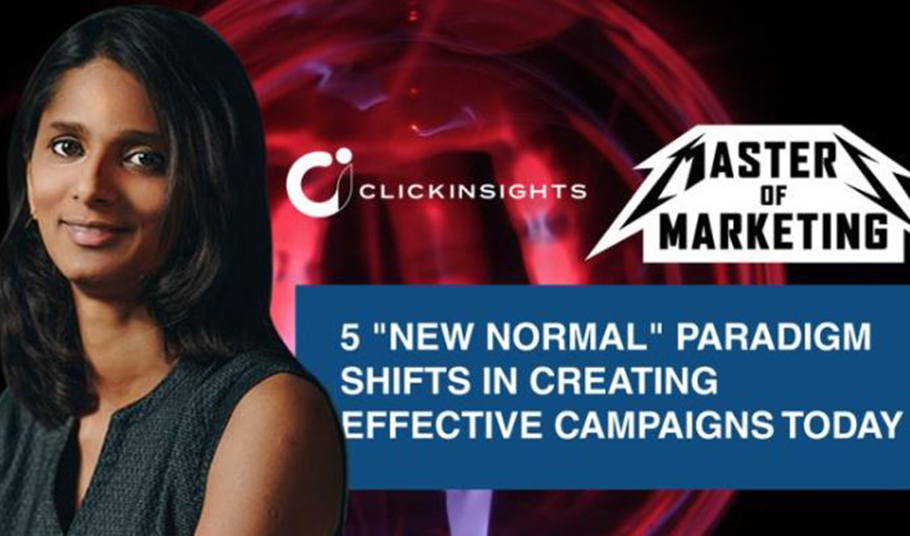 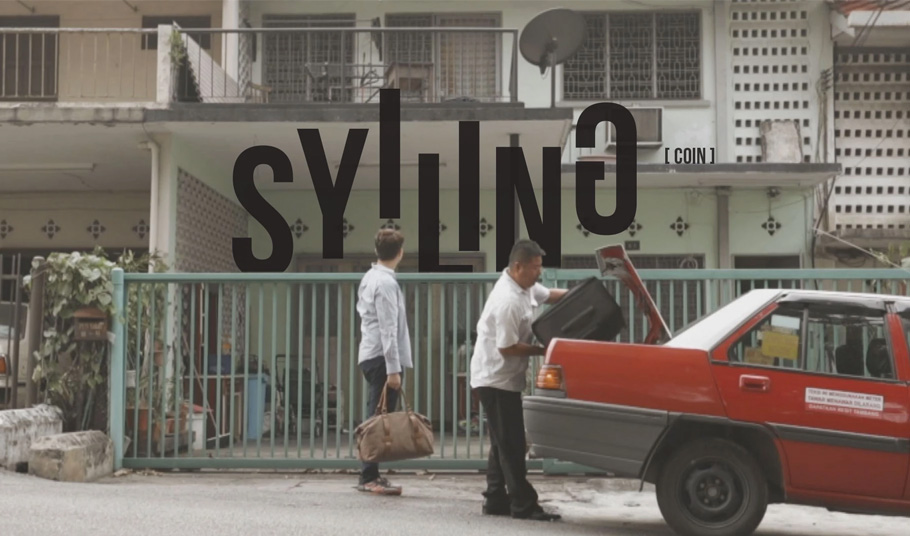