EcoWorld has unveiled a light-hearted Raya video “#BergayaRayaDiHariRaya”. Produced by Malaysian creative agency FOREFRONT, the video paints a familiar picture of a multi-generational family’s Raya morning with a twist.

In the video, the younger generation is seen upholding age-old traditions such as hanging the ketupats playing the traditional game of congkak, while the grandparents take on modern influences such as competing in Wii Sports, adding to the lively Raya morning atmosphere. The contrast was intended to serve as a humorous reminder that we are living in changing times and we must treasure our family. The video showcases EcoWorld’s dedication to “Creating Tomorrow and Beyond”, as family members, young and old, make the most out of the festive season with the best of both worlds.

“Our team chose such whimsical creative direction to set a different tone for our long-time client EcoWorld. The message is unique enough, but at the same time retains the core values of the brand,” he added. 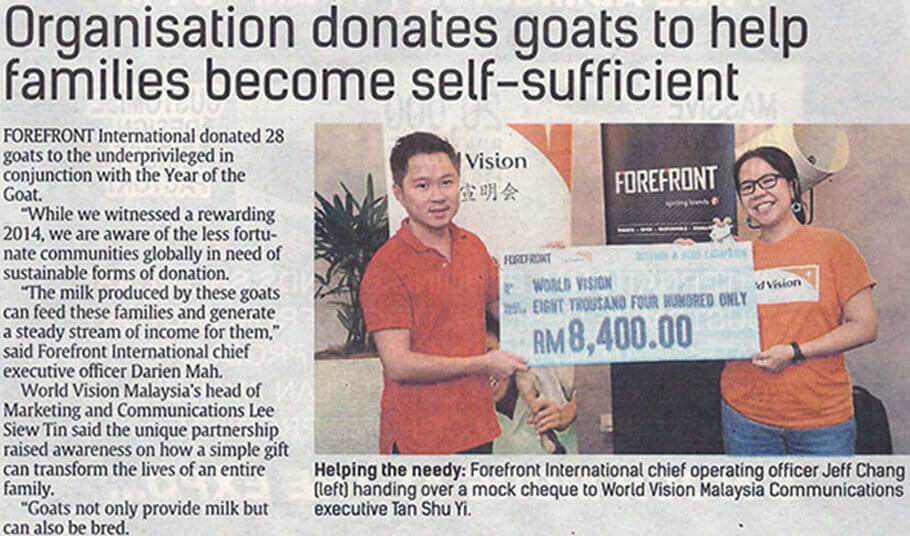 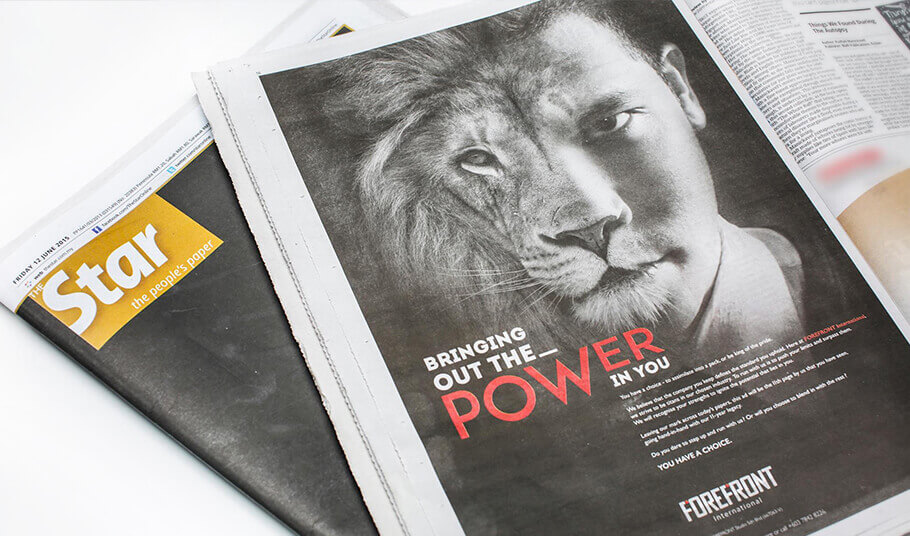 Recruitment Ad in The Star