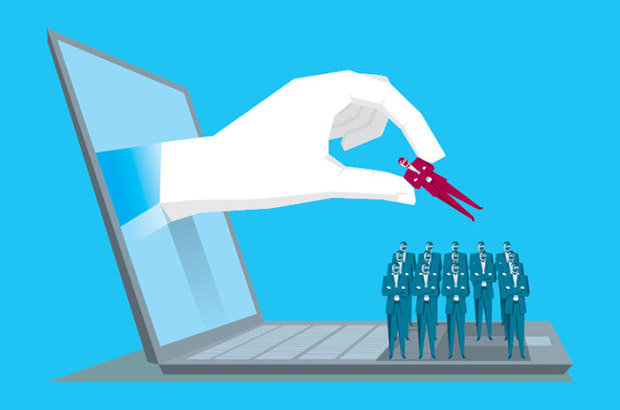 Communicating on the same wavelength as candidates is the key to a successful recruitment strategy – and for most organisations nowadays, that means leveraging on multiple digital platforms.

For many recruiters and hiring managers, talent shortages are a new reality, making effective recruitment strategies more important than ever. However, a recent report by Alexander Mann Solutions, “Transforming the Talent Acquisition Function” found that while the corporate brand and candidate experience is stated to be one of the top requirements contributing to the overall talent acquisition process, 43% of the surveyed HR executives considered it the number one challenge in the design of a talent acquisition function.

“One of the most significant factors is the need to communicate an employer value proposition effectively that differs across a broad range of age demographics and experience levels,” the report stated.

This entails organisations to get on the candidate’s level and speak the same language as them – this means going digital to cater to tech-savvy candidates, while promoting the employer brand. Hence, we dedicate this feature to ideas for recruiting talent digitally.

In line with the celebration of its 12th anniversary, FOREFRONT International, a Malaysian award-winning creative agency, wanted to revive its existing digital media platforms via a game-changing strategy. The aim was to effectively circulate key messages and content-enriched material through fresh and different tactical methods.

To ensure the strategy was streamlined with the company’s new look, and the robust expansion of its talent development and recruitment drives, FOREFRONT International experienced initial challenges. The first challenge was in using a tone within its messages, which not only appealed to the intellect of its audience, but their emotions as well. The second challenge lay in using communicative expressions, that is, the marketing and communication team found the existing messages sounded monotonous, and lacked content to either inspire or excite.

The final challenge was the concern about appearing egocentric, owing to the existing system’s style – thus lessening FOREFRONT’s value as a fully fledged creative agency.

Strategy: Tailored messages for each platform

By detecting the mistakes in the existing system, the firm set out to take a more confident and creative approach built on a set of objectives that better aligned with its values – fanatic, open, responsible and energising (FORE). It designed a new strategy for its target audience including Generation Y, upcoming elite entrepreneurs, well-versed marketeers, communication enthusiasts as well as the general audience.

What the team came up with was a digital media strategy that included six agenda items. This was to ensure FOREFRONT International’s main digital platforms were regularly updated. This included the company’s official website, social media portals (Facebook, LinkedIn, and YouTube), and the Forefronteers career, talent development and company culture microsite.

Among the changes to its social media channels were updates on daily happenings, giveaways and contests on Facebook; sharing of agency news in regards to its successful client-agency collaboration on LinkedIn; and producing short films, mini documentaries and a show reel of its work with clients for its YouTube viewers. This ensured the messaging on each channel was fresh, yet tailored to the specific audience on that channel.

Additionally, changes to the career microsite enabled it to serve as a subsidiary to the official site, while allowing interested candidates to have a sneak preview of the agency’s brand story. Features include a virtual CV drop box, as well as updates on in-house activities.

The HR team underwent a number of changes as well. To ensure the new strategy was cohesive and holistic, the team was required to review its modus operandi and act as more than just a disciplinary board.

With this came critical public relations and human relations training to ensure the new modus operandi trickled positively from the top management into the internal (employees) and external (clients and the masses) entities. By capitalising on the HR team thoughtfully, the company was able to make a profound change to mindsets of employees.

In short, FOREFRONT International’s execution included three steps. The first was to ensure all of its digital media touch-points were consistently updated with thoughtfully created content relatable to its audience. The second was to sway away from the traditional way of justifying digital media in a negative light and instead continuously encourage every colleague to be up to date, engaging and relevant to ensure brand recall, but also to improve themselves in the course of changing times.

The third, to enrich its digital media content and keep itself above the industry benchmark, FOREFRONT International held various internal initiatives, events and social responsibility outreaches. One such initiative is the knowledge sharing network called “Think Tank Thursday” whereby it invites speakers to engage with its employees across departments. FOREFRONT International also holds seasonal events, carries out monthly activities and involves itself in social responsibility outreaches to ensure it is not cooped in a rigid environment.

Through the various initiatives above, over the span of two years, FOREFRONT International saw a definite growth and momentous progress in the realms of digital media which aided in the agency’s rebranding.

FOREFRONT International’s Facebook page, when benchmarked against key industry players in the nation, has one of the highest number of followers – substantiated by a higher engagement rate due to a highly organised content strategy tackling different occasions.

The company website’s unique hits are up by nearly 50% year-on-year. Its YouTube channel has garnered total views of 69,885 and a total of 113,495 minutes of viewing time.

The success of the firm’s digital outreach also extends to its hiring results – a 53% year-on-year increase in CVs from 1,094 applications in 2015 to 2,046 applications in 2016 through JobStreet and Wobb. Additionally, on its YouTube page, a short film titled Syiling (2015) has gathered 51,918 viewers so far and has also reaped excellent media reviews as well.

Continuing the success of this short film, FOREFRONT International’s award-winning production team produced another viral video this year – a Malaysia Day social experiment, which has garnered 136,680 views and 2,100 reactions to date, and a respectable 50% engagement rate, that is, one in two who reacted to the post shared the video with their friends and family. The video was also picked up by national radio station LiteFM.

FOREFRONT International’s CEO Darien Mah, who is hands-on with the firm’s employer branding initiatives, said: “The culture we built over the years attracts and retains the right people – the right people keep our clients happy.

“Happy and thriving clients as we know equals good business. One of the key factors to our robust employee retention rate is that we always deliver our promises. We foster a family-like environment in which our team members work hand-in-hand to constantly exceed each other’s expectations.

“In our recent Employees’ Happiness Survey, more than 90% of new joiners strongly agree that our work environment and culture are indeed like how they are being portrayed on our social media channels.” As a bonus, these initiatives saw FOREFRONT International clinch gold for the Best Use of Digital Media at the Asia Recruitment Awards 2016, Malaysia. 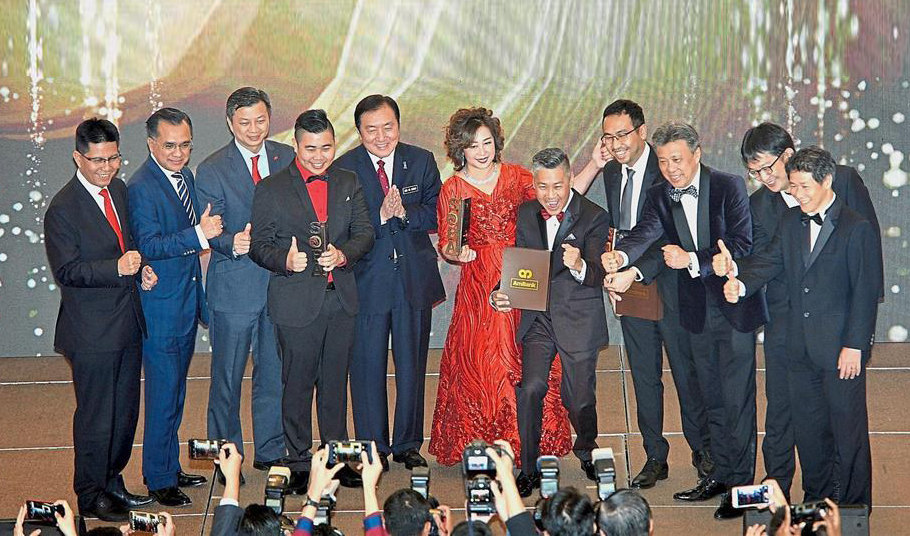 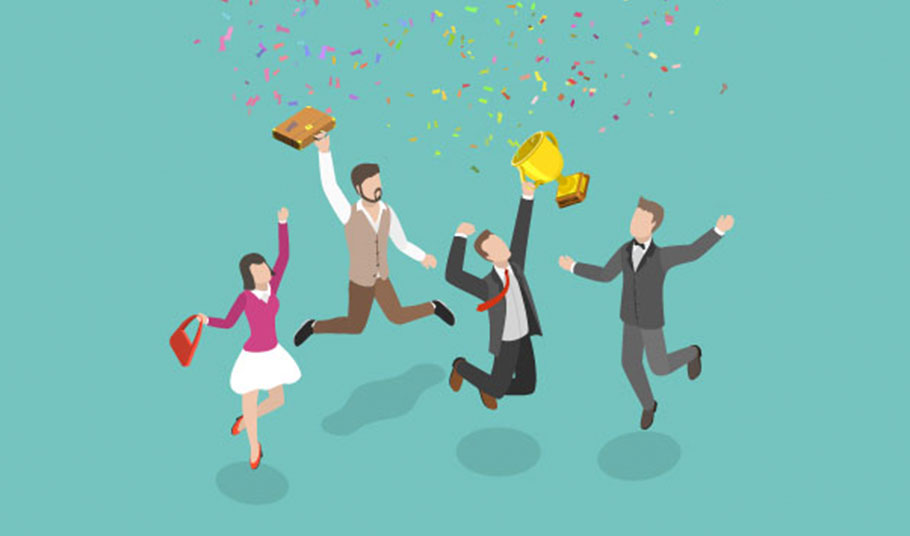