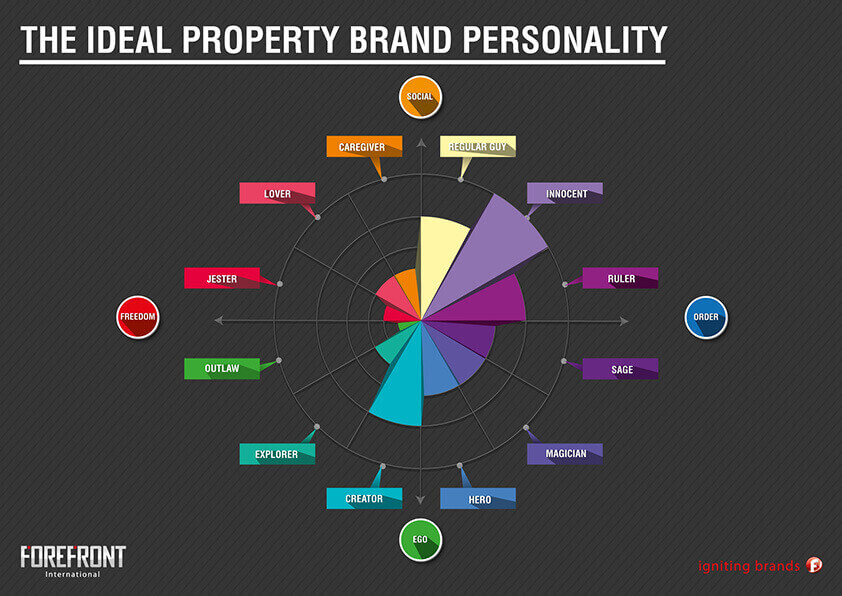 Revenue comes to the brands that are able to stand out from others, those that differentiate themselves and present a clear face in customers’ minds.

These are brands that connect to people on an emotional level rather than the rational one because they tell a story. They evoke specific sentiments in their target audience even before the market learns what this company actually does; this is how they are able to influence the purchasing decisions of those they wish to reach.

The concept of Brand Archetypes is rising in popularity as it allows firms more control over their brand. It is a tool that provides a measurement of brand personality, and also assists in the generating of ideas on how to turn this intangible asset into concrete content and a coherent brand story.

Brand Archetypes refer to characters present in numerous legends, myths and popular stories across the globe. These are tropes that have become commonly accepted over centuries of communication and can be applied to brands’ stories as well. Amongst the characters of these stories, we often find the hero, the magician, the jester and many more, the profiles of which are described below:

How do People Perceive Property Brands

When focusing on the brands of Property Developers, and examining how they are perceived by consumers, results show that the market largely perceives Property Industry brands as “Magician” brands, with the “Explorer” Brand Archetype coming a close second.

In other words, these brands are generally thought of as strongly ego-centric, rather than customer centric as both of these archetypes lean more toward the ego side of the scale. This appears to be due to the fact that most developers opt for inspirational tactics rather than attempting to connect to their customer base on a more personal level.

Given the fact that property brands are generally seen as symbols of transformation, they typically encourage positive change in their customers and sell them dream of a better life. Magician brands tend to utilise inspiring imagery rather than relatable content that would demonstrate an understanding of peoples’ challenges. The danger with such brands is that they can often be perceived as manipulative and deceiving if they fail to live up to the promises made in the terms of delivery.

The majority of the brands examined were perceived as either Magician or Explorer brands, which shows a rather homogeneous representation of the collective market.

How to Build a More Desirable Brand

Knowing how the market perceives different brands is a valuable insight in mapping the market. It also acts as a compass, allowing the firm to stay consistent when creating content or driving a property developments’ brand under the umbrella of a mother brand.

However, simply knowing what kind of brand has the potential win over clients is a different matter from executing an effective strategy.

In the next article, we aim to provide some helpful advice on creating a brand personality that is in line with the market’s ideal for a property developer.

From the logo to the content the brand shares, all aspects of branding play a role in the perception of a brand.

At FOREFRONT, we understand what is essential in brand positioning and crafting the correct perception in the eyes of the market.

As a fully fledged creative agency, we provide complete services to ignite your brand(s), from creative ideation to copywriting, 3D visualization, UX design, and video production. 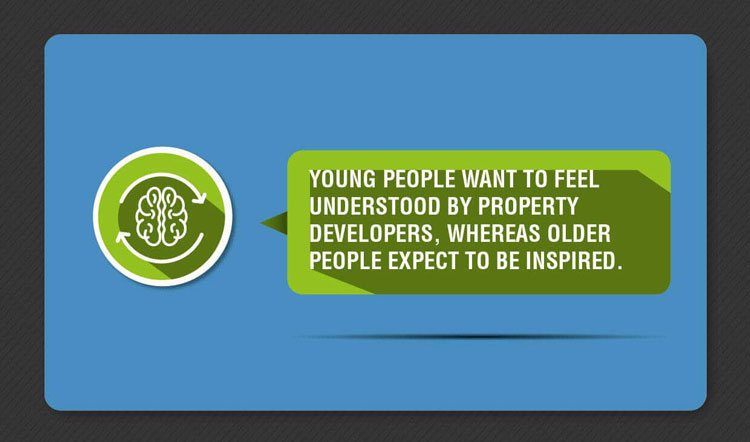 Advertising as a Targeting Tool 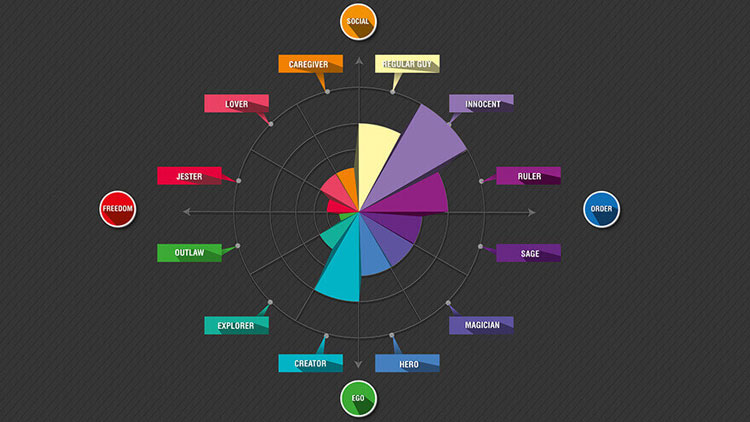 Tips to Get Closer to People’s Ideal Property Brand Personality