FOREFRONT’s solution was in-your-face consistency, with a campaign dubbed Primetime 8. For eight consecutive weeks beginning from the second week of March, prospects were bombarded with messages across press, billboard, radio and web advertisements, featuring a different Sime Darby Property project each week. The results were spectacular – by the end of the campaign, four of the projects were more than 90% sold out, generating more than RM1 billion worth of property sales. 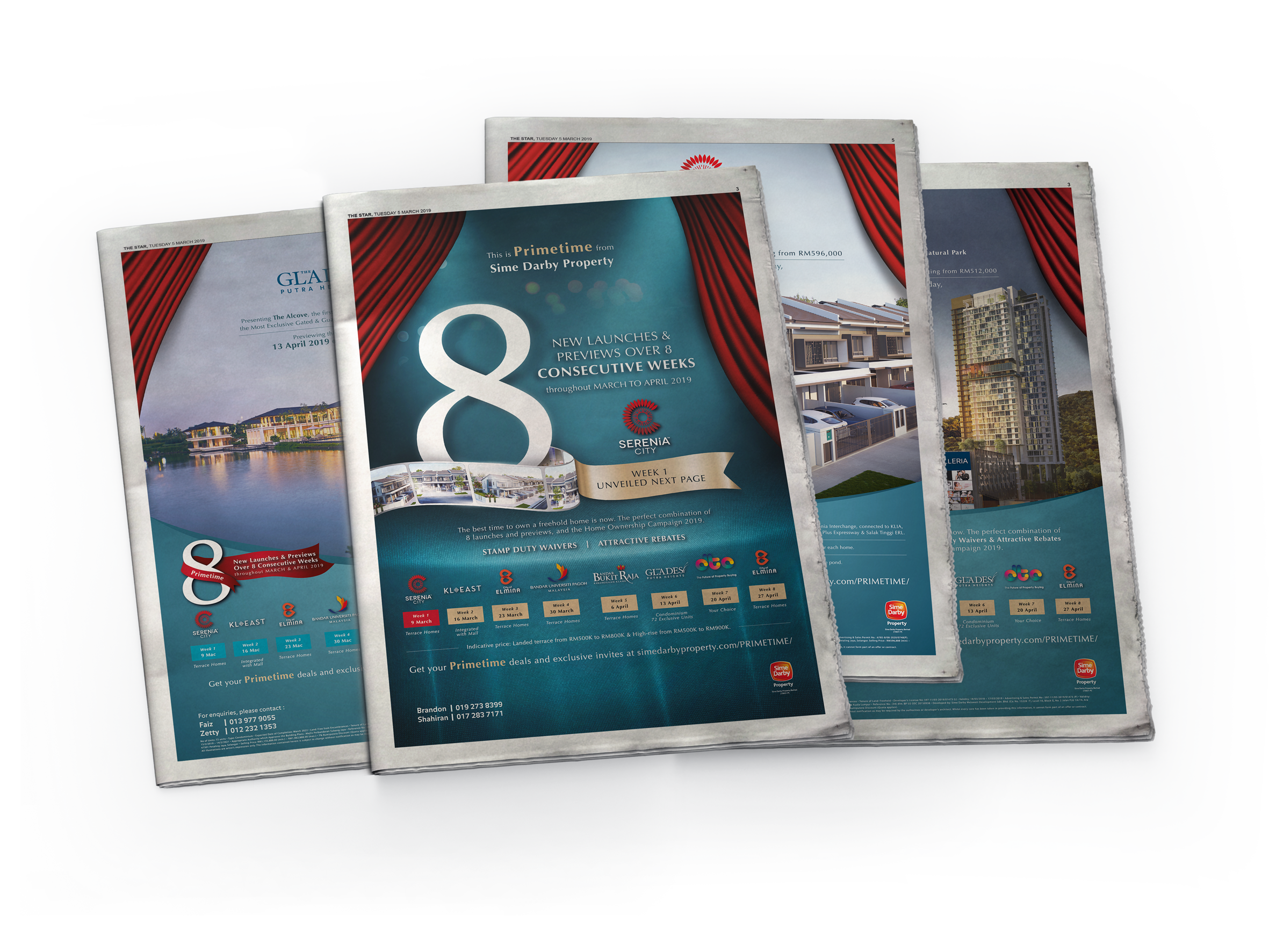 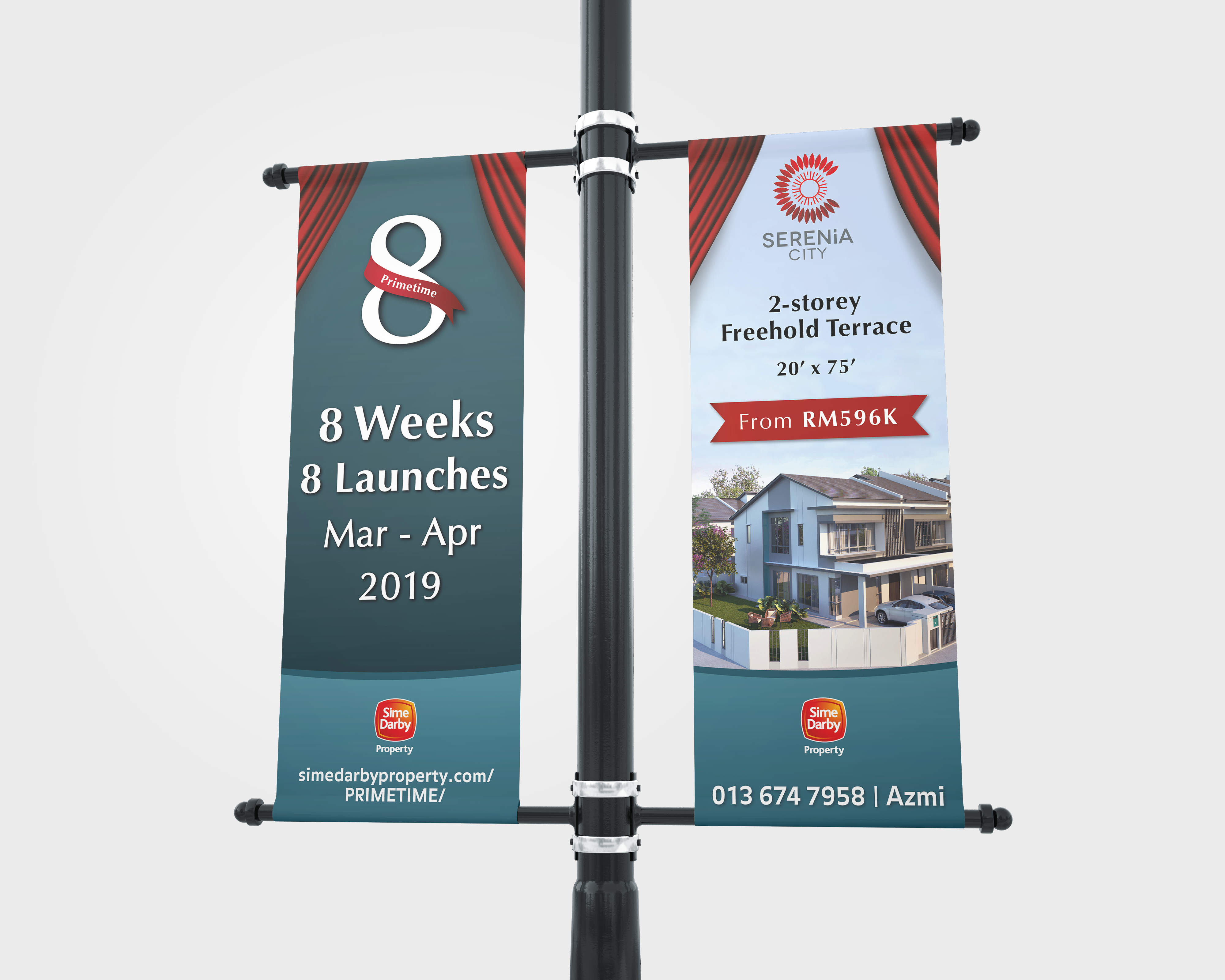 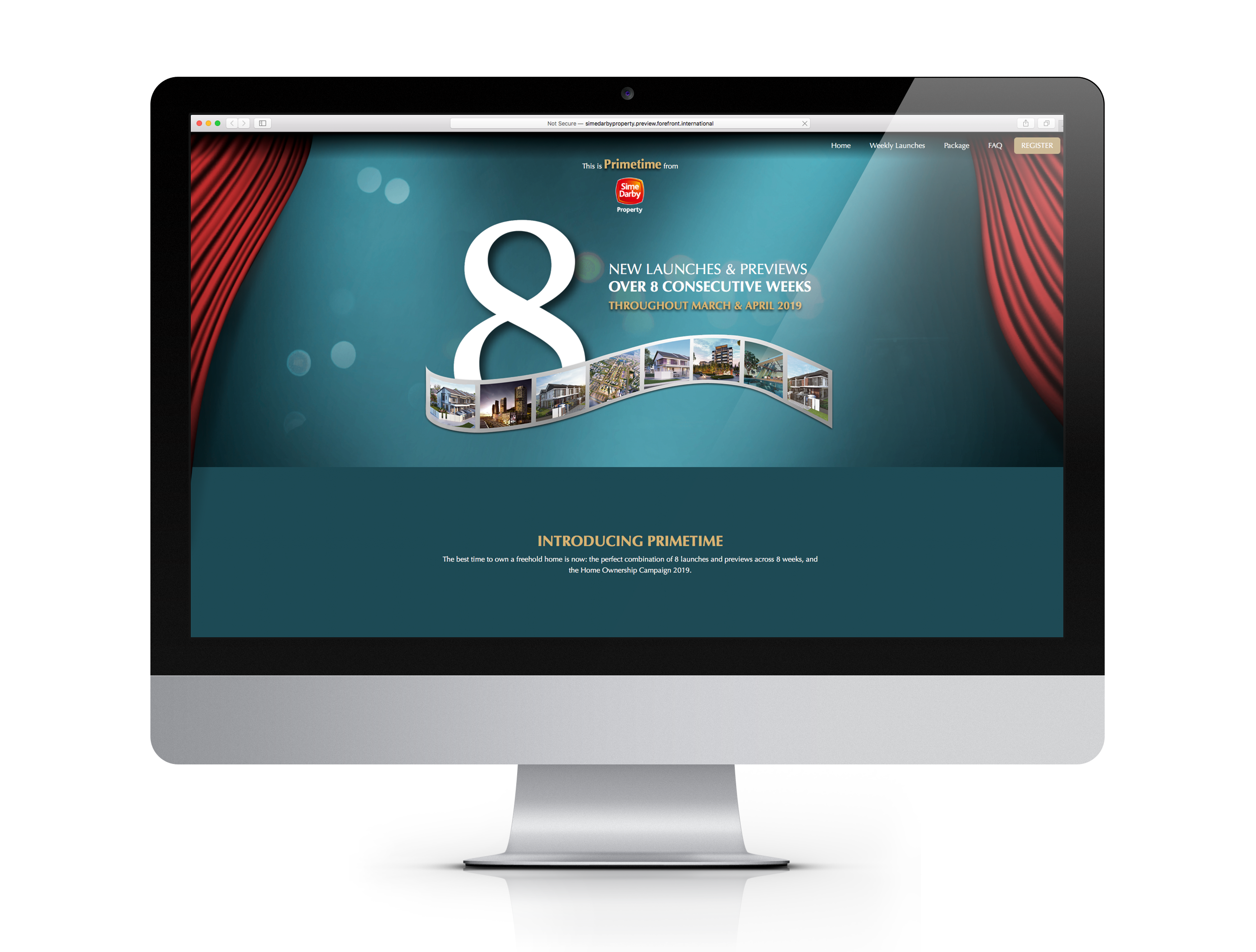 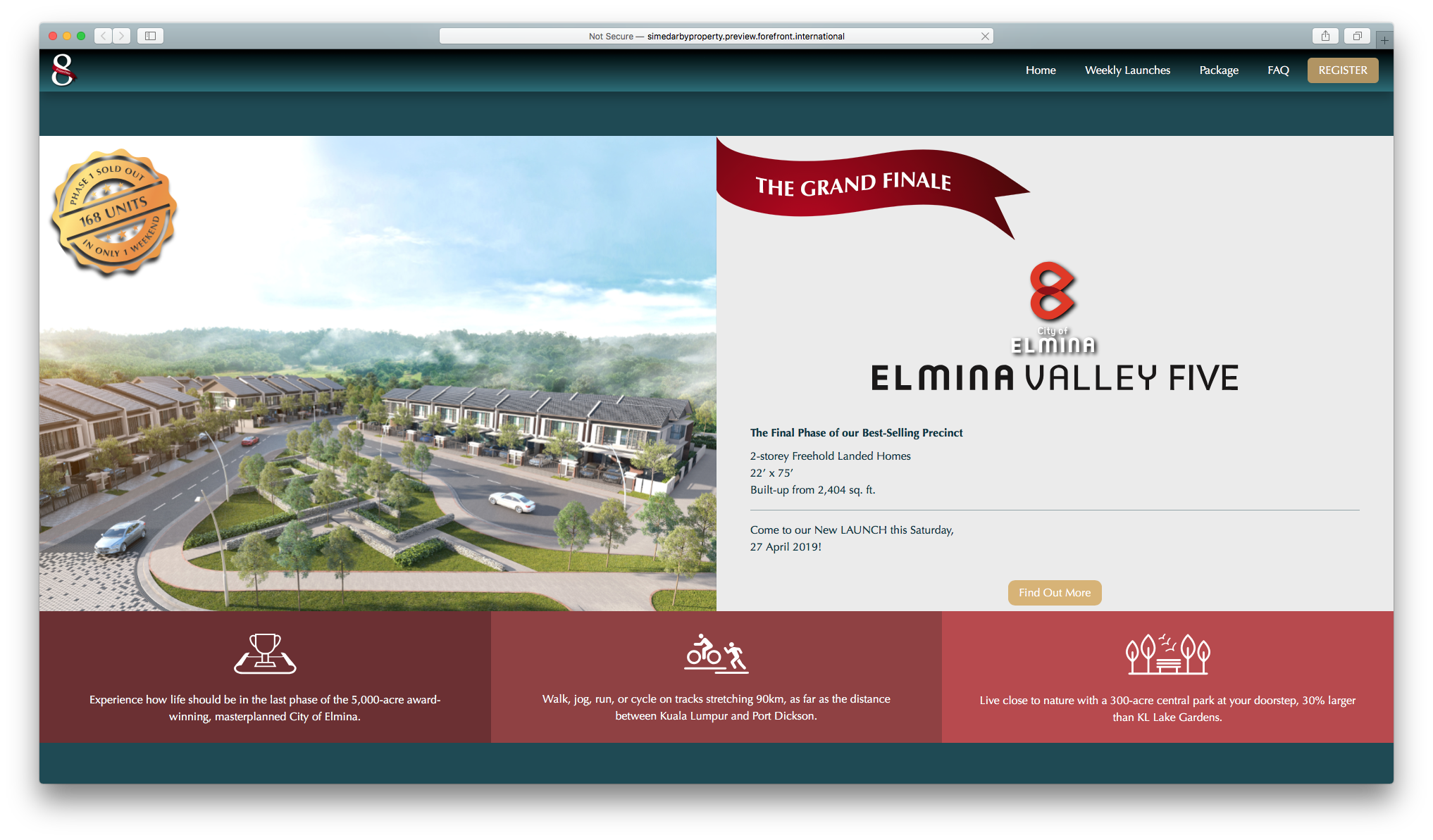 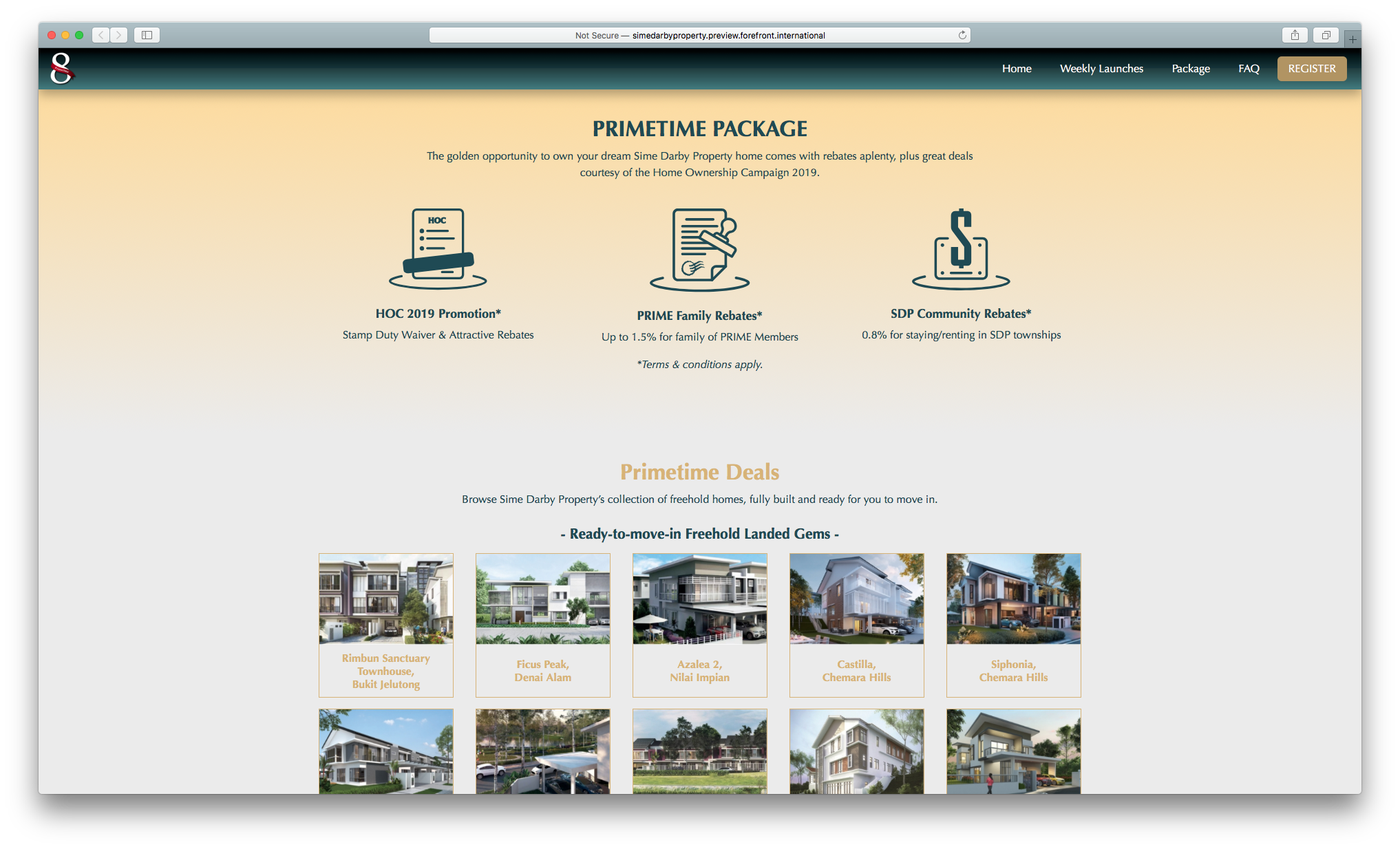 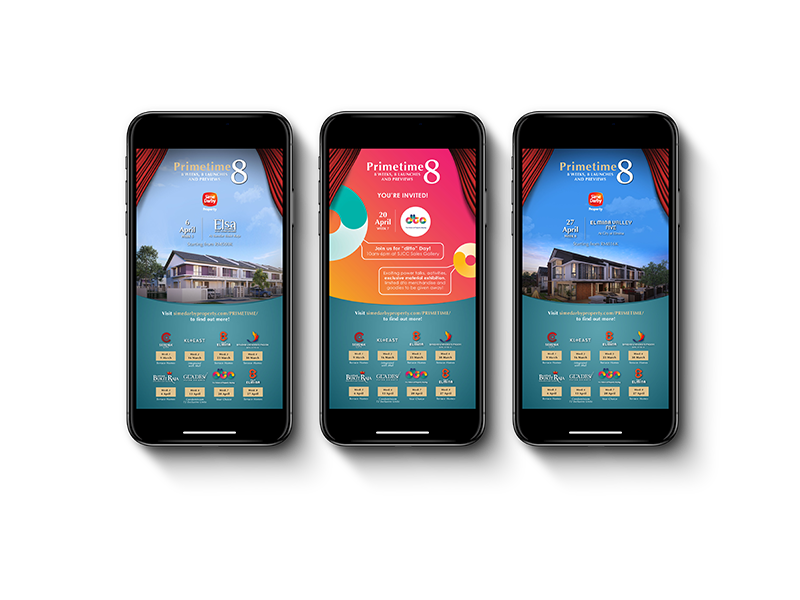 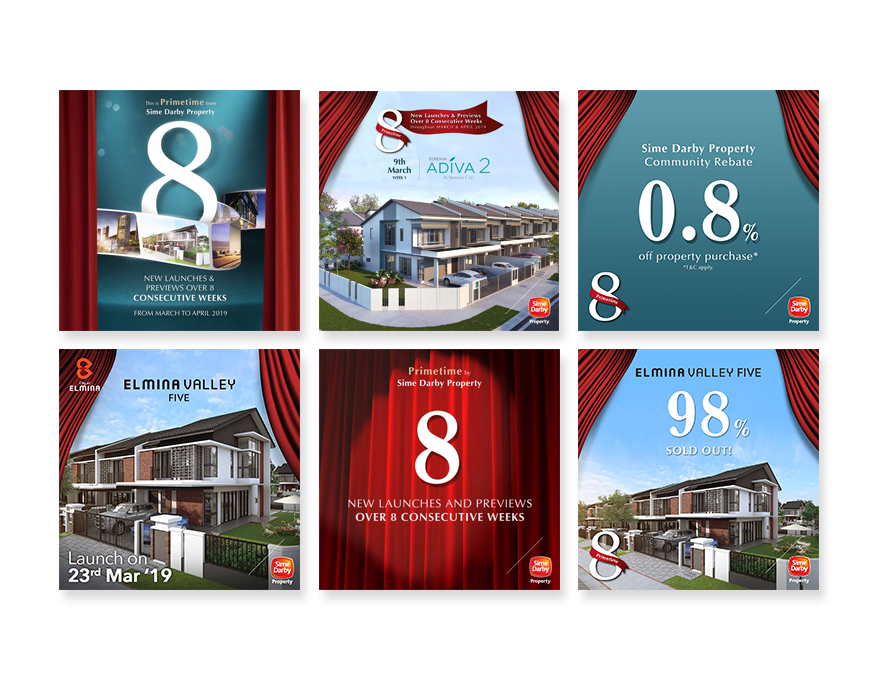 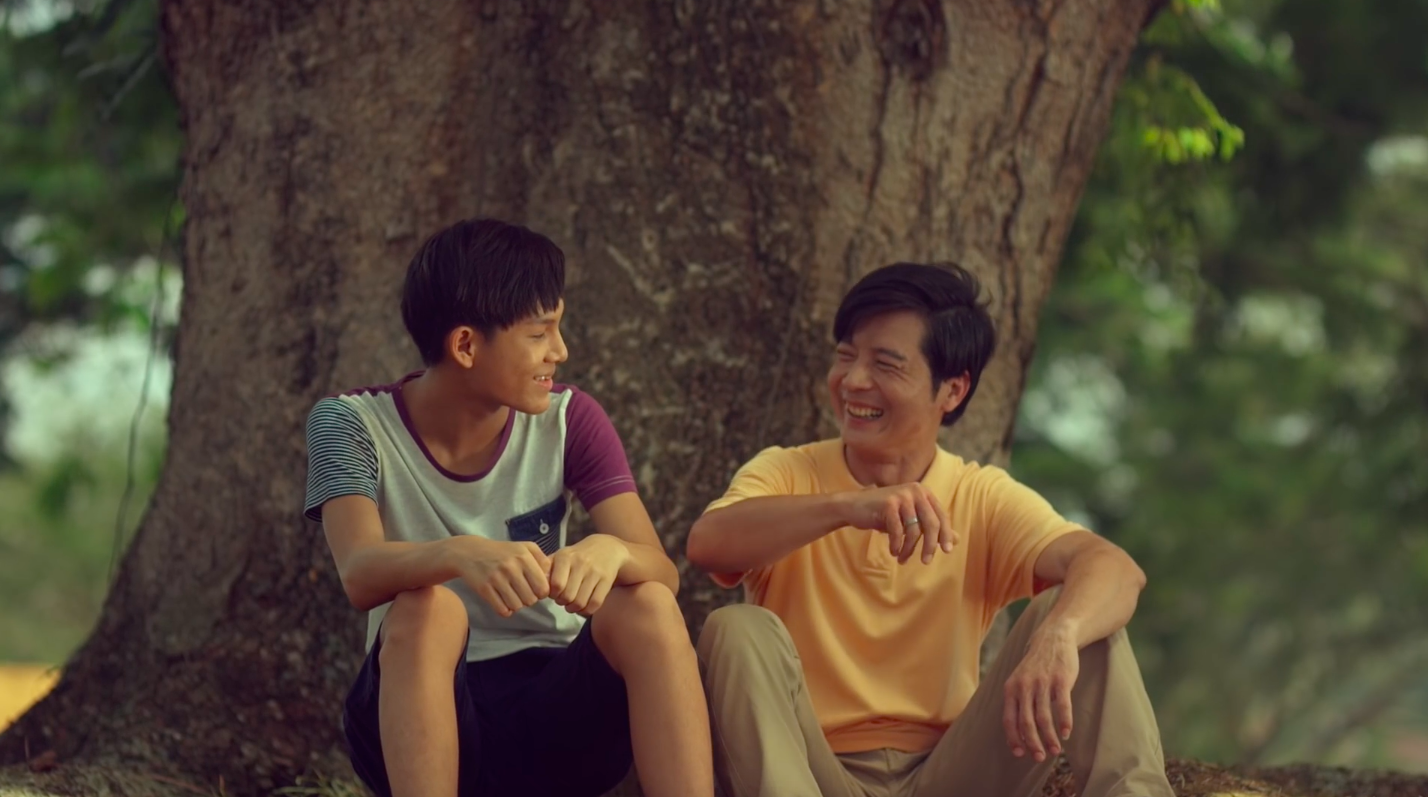 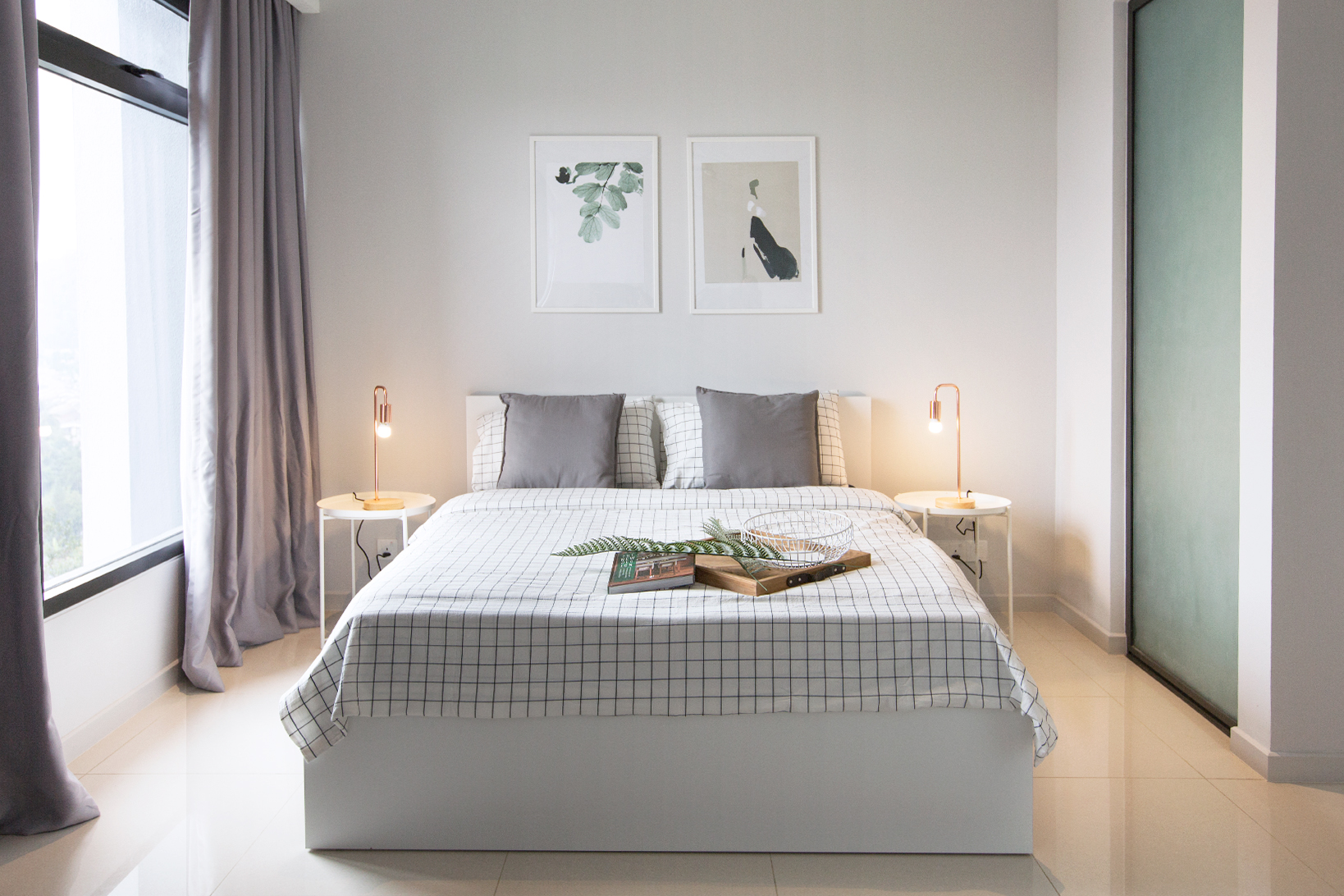