EcoWorld needed a method of communication that had the ability to generate awareness in regards to their community efforts, while effectively driving the public to participate in a good cause. With the continuous saturation of the property market, we needed to communicate materials aimed at standing out above other rival competitors whilst capturing the relative audience’s attention.

Our creative expression resulted in the proposal of a white and gold theme to symbolise a fresh start to a new year as well as to adhere to EcoWorld’s corporate identity and vision of ‘Creating Tomorrow & Beyond’ across all their other media channels for the year 2016. A new year is a new chance at life; it’s a good time to do new things. The tagline “New Year New Start New Cause” was crafted to represent that ideology in particular. The general idea was to make a visual impact with minimal use of text. The key visual featured an image of ribbons, which was self-explanatory for the representation of the Ribbons Campaign. 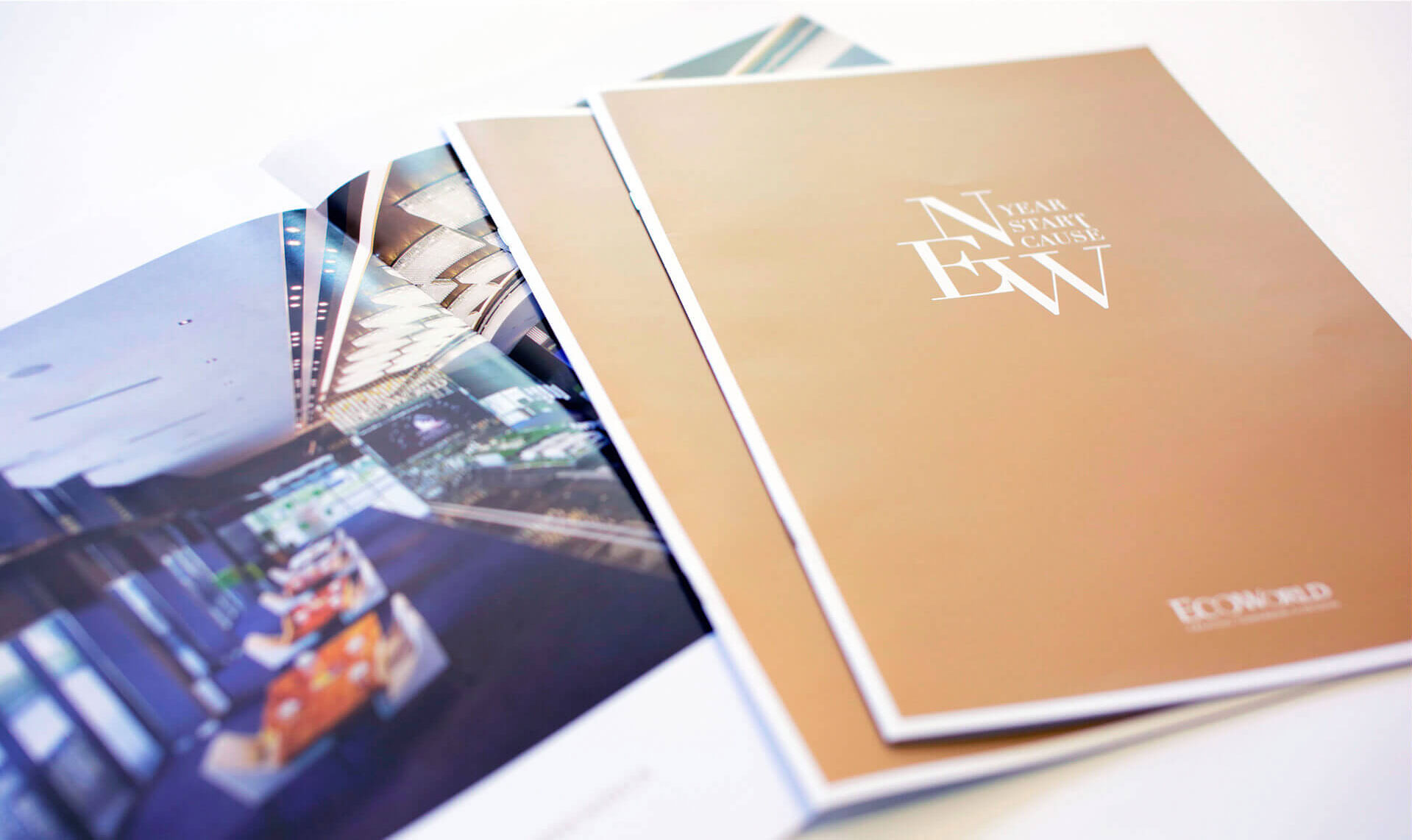 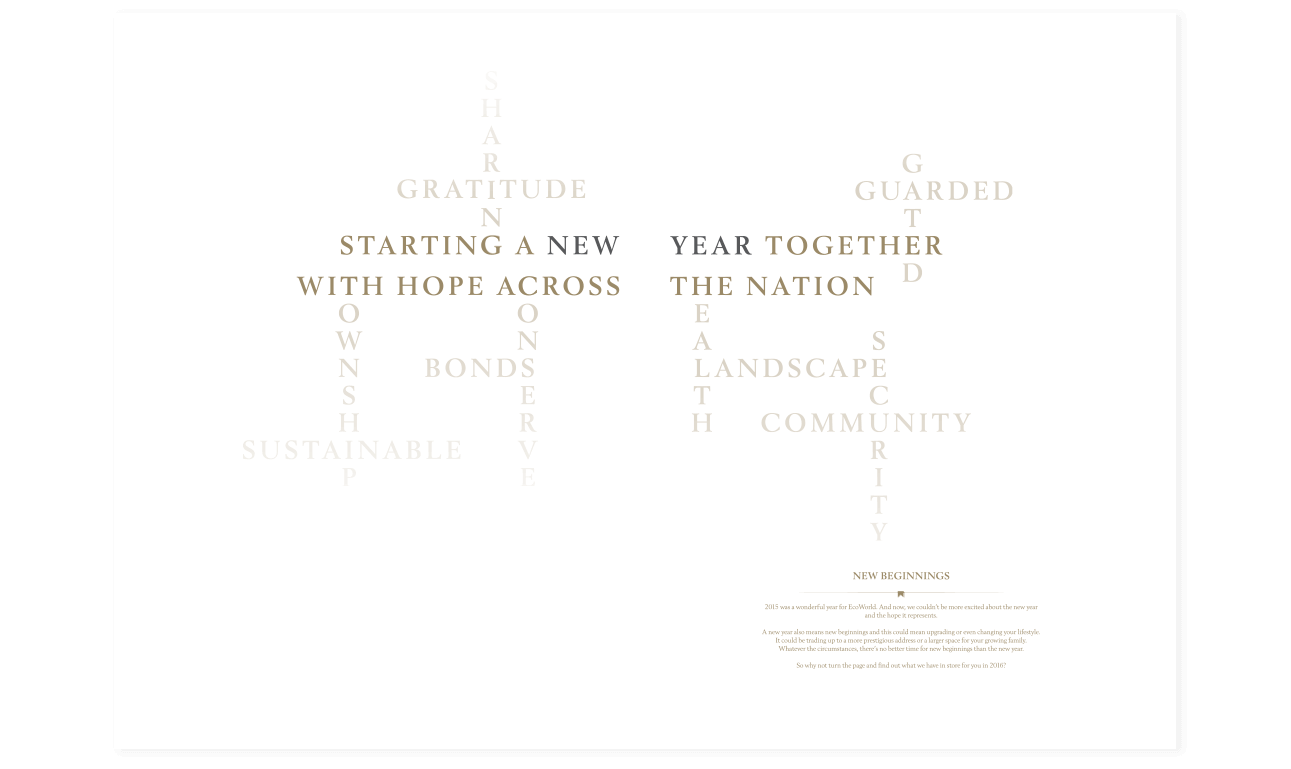 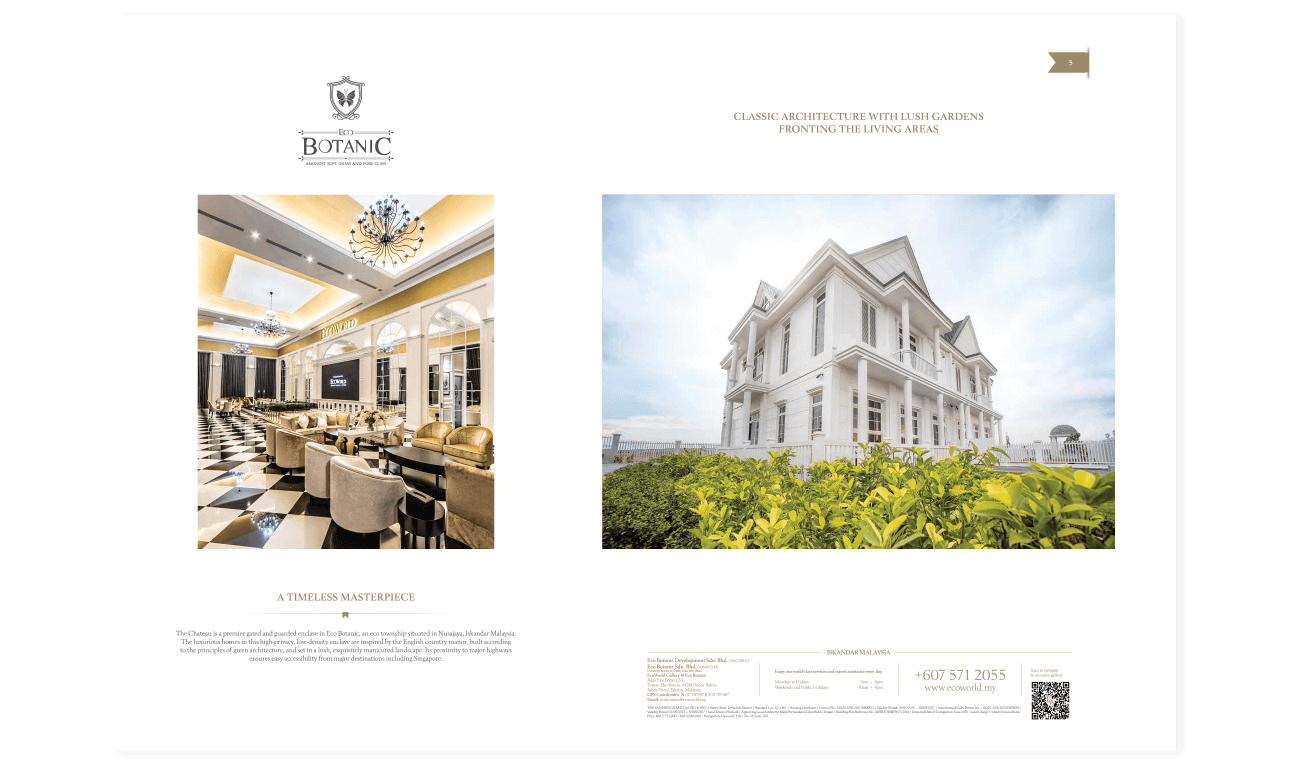 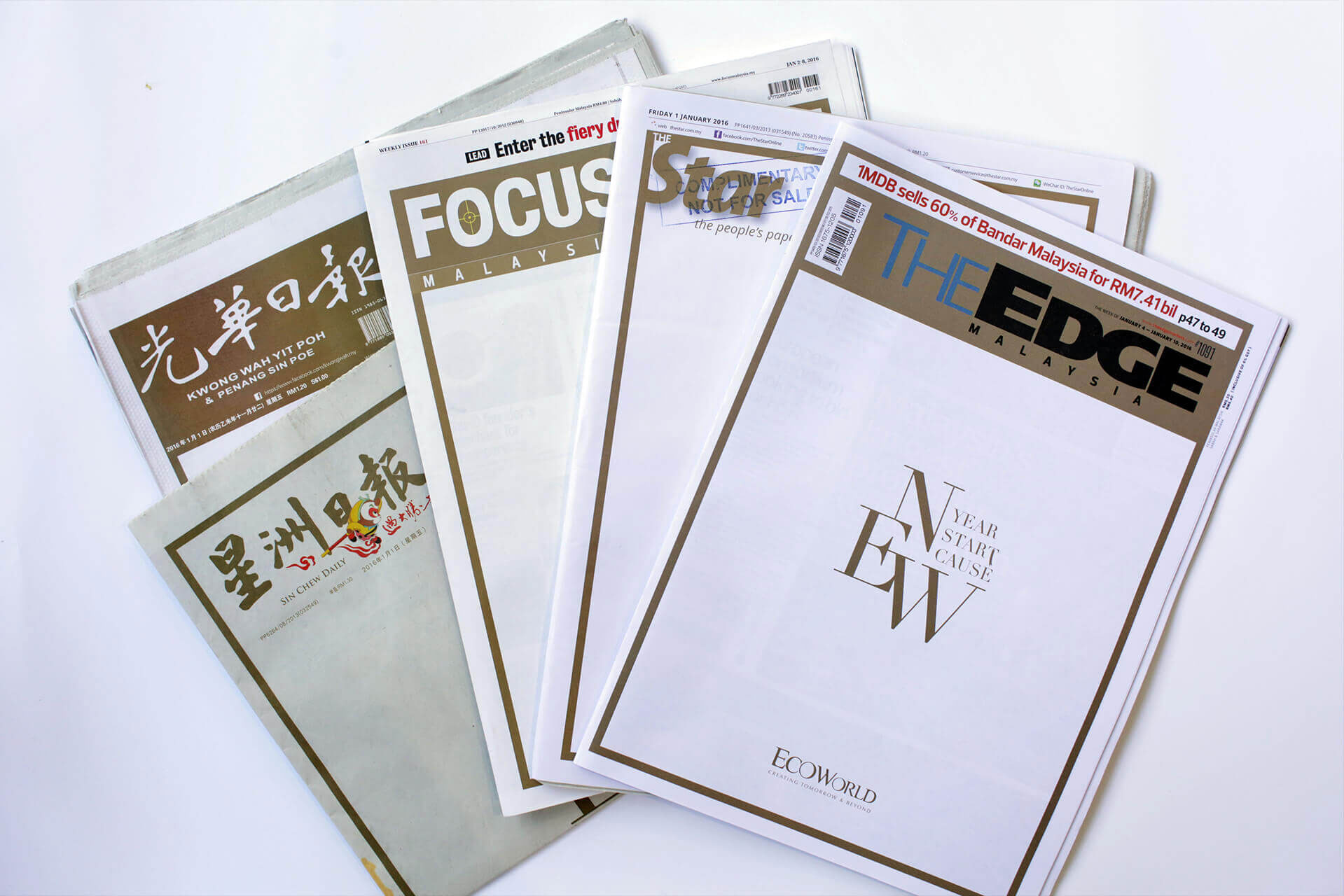 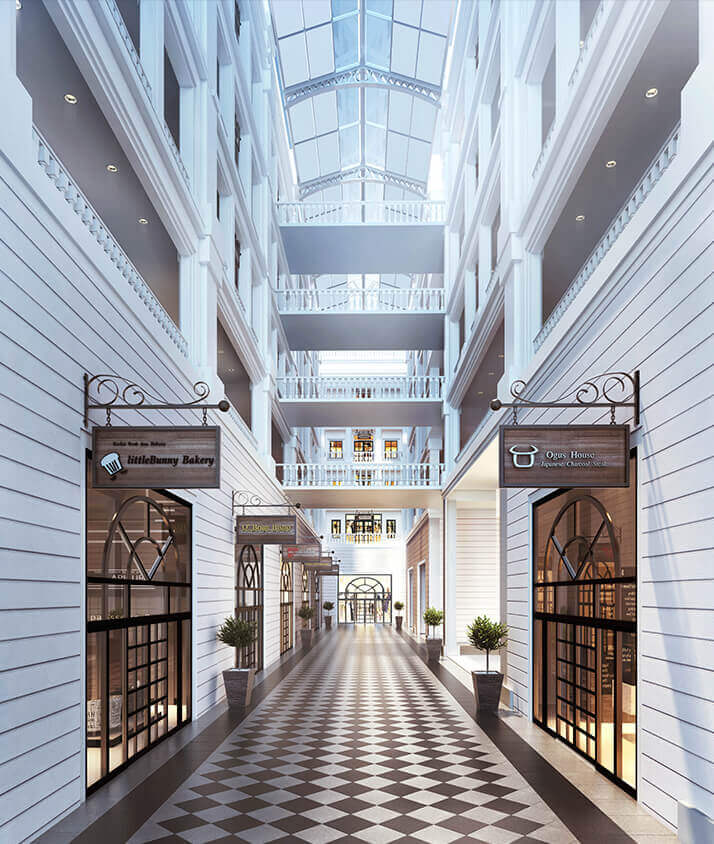