FOREFRONT shines spotlight on a mother’s selflessness with new film

Malaysian creative agency FOREFRONT has launched a video highlighting qualities of a mother ahead of Mother’s Day. Titled “Why My Mum Like This One?”, the video begins with the narration of a son who is sharing common grouses that the young generation has about their mothers, but concluded with an emotive touch when he uncovers another side of his mother.

The three-and-a-half minute video was produced in collaboration with YouTube entertainment channel Nai Wan Nai and narrated with a tinge of humour. Through the video, FOREFRONT seeks to emphasise a mother’s uninhibited strength, humility, patience, and selflessness in raising her children. It has been shared on the company’s Facebook, YouTube, and Vimeo channels.

The video features a mother who is struggling with technology and overzealous in sharing the tips that she has found online. A series of incidents led up to an outburst by the son, who ultimately decided to cook for his mother as an apology, but had help from her instead. He then realises how he had taken his mother for granted and made a promise to do better has a son. Concluding the heart-warming scene of the mother and son chattering over lunch, the video wishes mothers, who are the most patient of them all, a happy mother’s day.

“Patience is integral in a mother’s unconditional love. This Mother’s Day, we want to showcase a mother’s ever-enduring love for her child, and remind our viewers why we should always remember to cherish the people closest to us,” said Jeff Chang, chief operating officer at FOREFRONT. 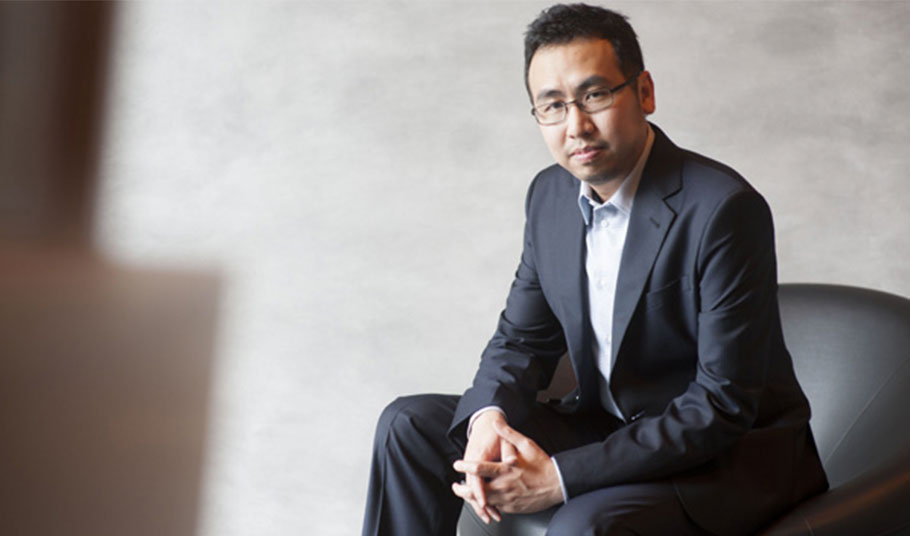 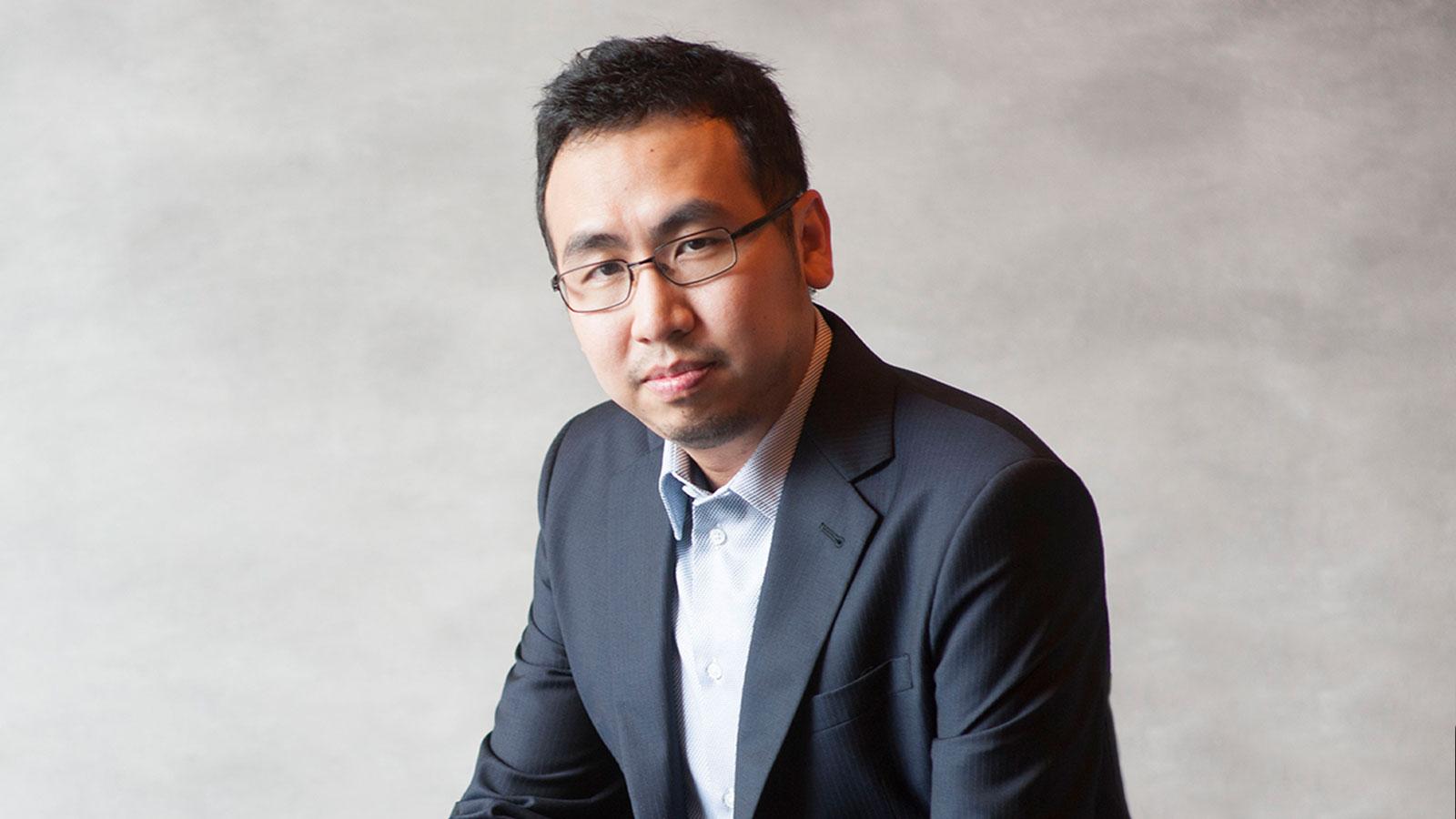