A new frontier for FOREFRONT 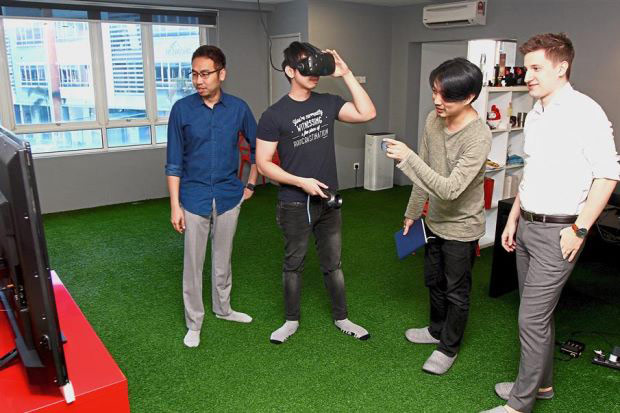 New solution: The company is building its digital offerings such as virtual reality to offer customers a more integrated solution.

LIKE many other entrepreneurs, he has probably told his story one too many times. But Forefront International chief executive officer Darien Mah relishes being reminded of where the creative agency came from and how far it has come.

The company has around 110 people under it’s employment, a fairly big size for a creative agency, says Mah. But it still has plenty of room to grow given the increased digital trend in the industry.

Forefront was founded by Mah and three other partners in 2004. Back then, he had just come out of a failed venture.

Mah and his partners were part of a company that built e-learning software.

“I was with an e-learning company in Singapore. I developed games, e-learning content and training modules for them. It grew really fast. When I entered that company, there were eight people and when I left, there were over 100 people, all in the span of two and a half years.

“So I came back to Malaysia and thought we could replicate the business. And I managed to get VC (venture capital) funding to kick-start the project here,” he explains. 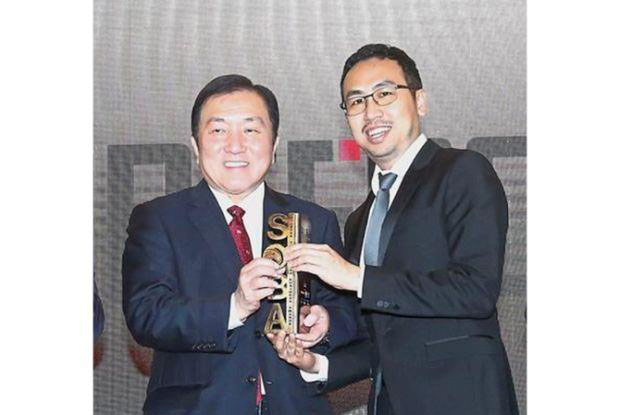 However, Mah failed to consider that Malaysia’s Internet infrastructure then was far behind that of Singapore. Additionally, the local market was not as receptive to e-learning as he’d expected and trying to penetrate into schools was a challenge.

It took too much effort to try to sell a product.

“Then the four of us sat down together and thought, maybe it is time we step out and do our own thing,” he adds.

They closed the local e-learning company and embarked on Forefront – or “four fronts” for the four of us facing the unknown from the living room of an apartment, adds Mah. They focused on doing what they were good at and Forefront took shape as a web design agency.

Forefront was fortunate to have some reputable early clients in its portfolio, including A&W and The Royal Mint of Malaysia, which helped build their profile with other clients. They were good paymasters to boot.

Forefront made good profit in its first year alone. And that gave Mah and the team a big confidence boost.

“But because of this big boost, we got into trouble. We thought we could always do this well. There was a slight downturn in the economy then and we were sort of trapped between the first and into the second year,” he says.

There were months when they couldn’t pay their overheads. It was a difficult time, he recalls.

The company became desperate for business and took on whatever job that came its way, which only made things worse.

“Sometimes, when you simply accept a job, it can be worse than not doing it at all. Because if you don’t do it, at least you won’t sink your opportunity cost, time and effort into something that doesn’t pay up,” he explains.

Forefront ended up with a slew of clients that wriggled their way out of paying for completed jobs. On top of that, good talents were leaving the agency and there were not enough hands to work on some of its projects.

This dragged on for a while until around 2010, when Forefront relocated to its current office in Ara Damansara, Selangor. The move called for a change and Mah decided to address its manpower issues so that the company can progress on a stronger footing. 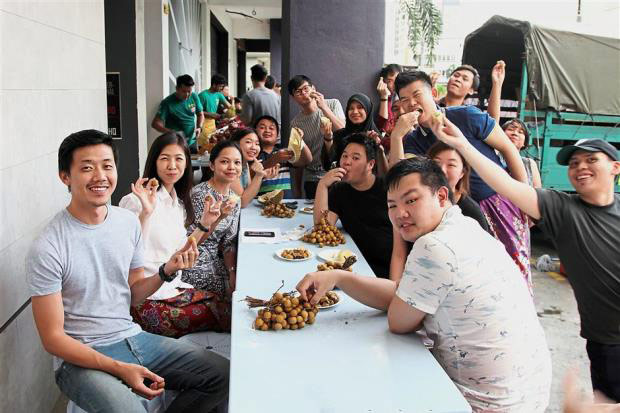 Working family: Forefront fosters a close-knit community in the company with various outings and activities for its employees.

Mah was inspired by one of its clients, EcoWorld, to look into its talent management efforts.

“Our work with EcoWorld’s team actually gave our company a new lifeline and growth altogether. They always challenge us to think to be better. And their management would validate and praise the employees and even their vendors after a job is done. So we learned from them,” Mah says.

Mah started looking at ways to build a more positive culture at the office and encouraged his employees to do better and gave them opportunities to pursue their areas of interest. 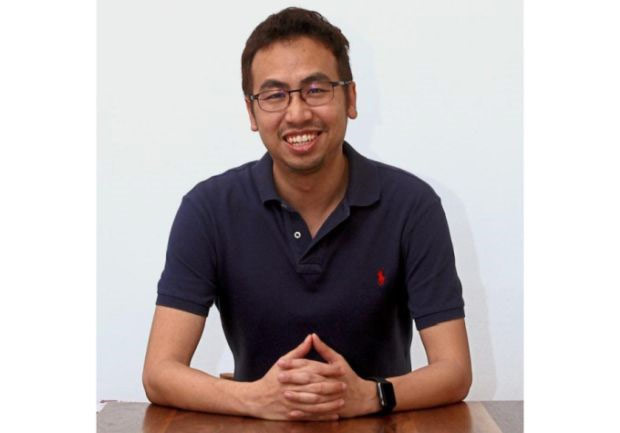 Nurturing people: Mah says the company takes talent development quite seriously and provides employees with an avenue to hone and pursue their areas of interest.

Forefront also focused more on its niche in serving property-based clients and this boosted its standing with property developers.

The company also grew its capabilities and added on more services to offer their clients a all-in-one solution. Today, Forefront helps its clients with advertising campaigns, branding, market positioning, production projects and integrated campaigns, among other things.

Forefront has also upped its digital-related services and is looking to develop more solutions for its clients such as virtual reality, augmented reality and touchscreen integrated multimedia design system.

Mah emphasises that it is important to provide clients with multi-platform solutions. He is also encouraging greater collaboration between departments for this purpose. 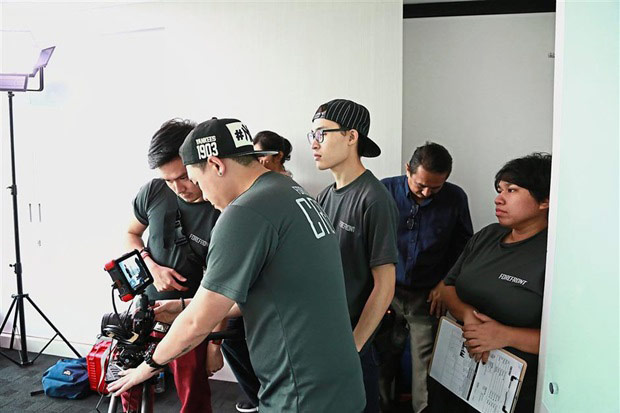 “We are becoming more all-rounded with our digital and non-digital aspects. This year, we are introducing a new solution which is interior design,” he adds.

While the property sector will continue to be a focus for Forefront, Mah wants to ensure that there is sufficient diversification for the group moving forward for a more sustainable business.

Last year, it grew its reach in the automotive industry. Forefront took on Ferrari’s 70th Anniversary campaign and the launch campaign of Maserati Levante S in Malaysia. Mah, an automobile enthusiast, foresees further growth in this area.

The company will also leverage existing property clients with businesses in other industries.

It is also looking at expanding into different markets in the region as there is plenty of potential for the company in overseas markets.

“In fact, our biggest clients in terms of revenue are actually Chinese clients,” says Mah.

Forefront currently has offices in Singapore and London. It is hoping to set up shop soon in Indonesia and Vietnam, where they already have an existing client base.

He hopes its efforts will bear growth of 20%-25% over the next year.

For its growth efforts, Forefront was rewarded with the coveted Malaysian Business of the Year Award in the Up To RM25mil category at The Star Outstanding Business Awards (SOBA) 2017. It also took home the Platinum award for Best in Marketing as well as Gold awards in Best Brand and Best Employer categories.

This was the company’s fourth year participating in the awards and Mah says the grand award was indeed a pleasant surprise – a culmination of the team’s hard work, as he puts it. 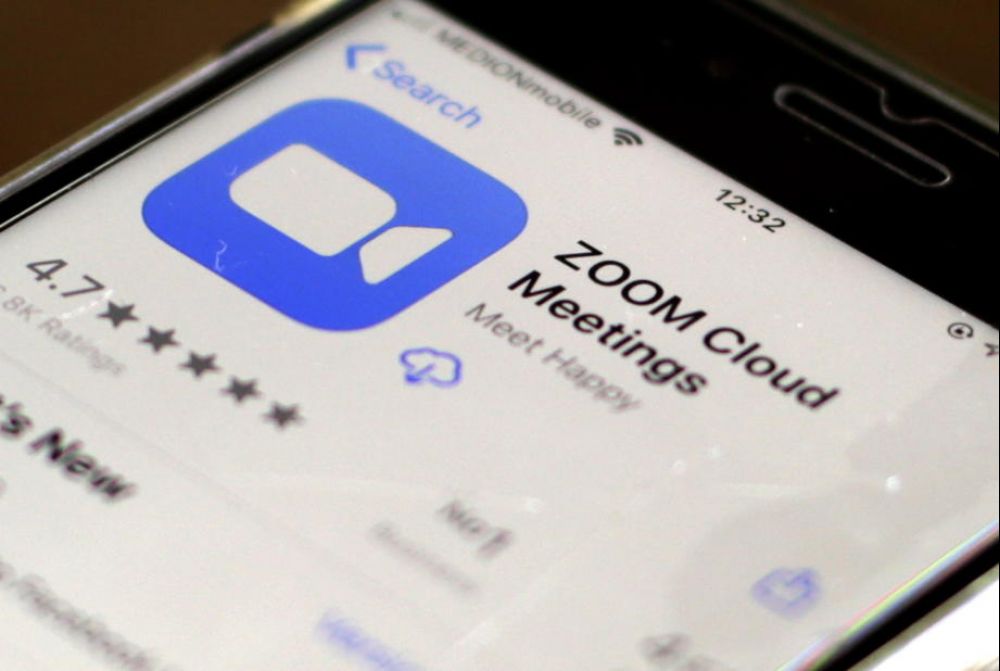 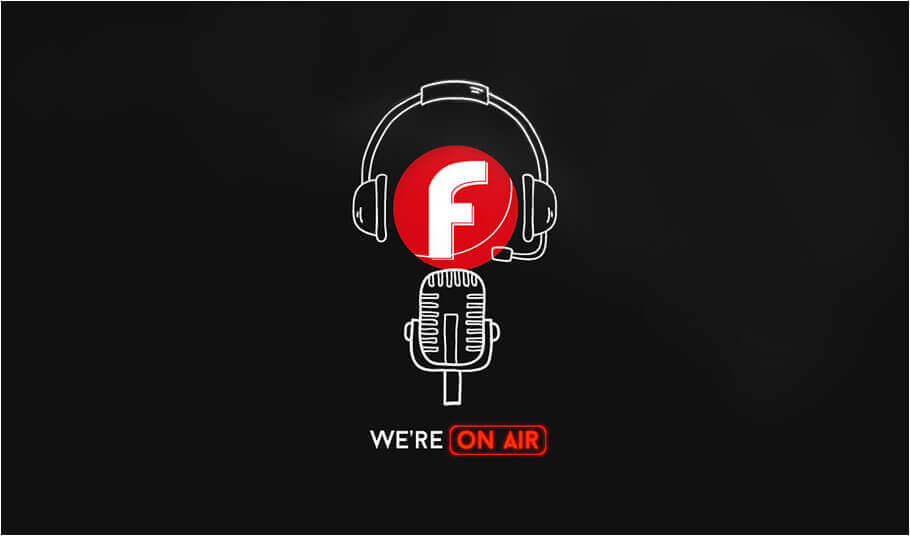