There are two types of movie producers in Malaysia: the first being the artistically-inclined producer, who wishes to put out well-thought films, and the other is the profit-driven producer who lacks creative input and wants to make fast money.

Despite the creative differences and goals of these two groups, there’s one thing they have in common – the opportunity to screen their films in cinemas.

But what about those other talented group of people who’d like to showcase their masterpiece but don’t have the means or opportunity to do so? They turn to short films. In fact, this is where some of the notable directors and producers of today started off their cinematic journey.

So, we’ve decided to compile some of the best short films in Malaysia in hopes that these directors, producers, actors, or everyone working in these productions get more opportunities and the recognition they deserve.

Short but sweet. These are the exact words to describe Syiling, a short movie made in conjunction with Malaysia Day. No matter where we travel across the world to pursue our dreams, we’ll always be a Malaysian at heart. The air stewardess’ announcement at the end was a simple yet meaningful touch that tugged at our heartstrings. 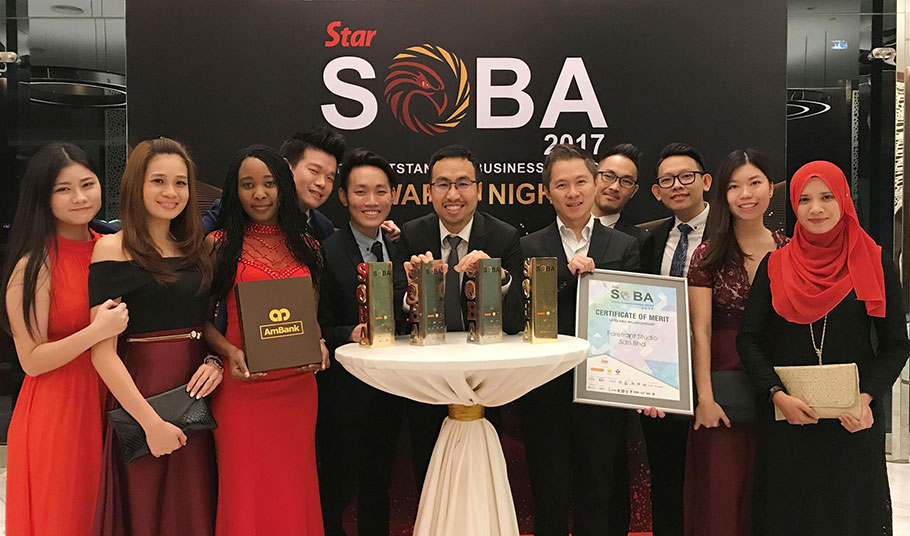 Malaysian SMEs awarded for their outstanding achievements at SOBA 2017