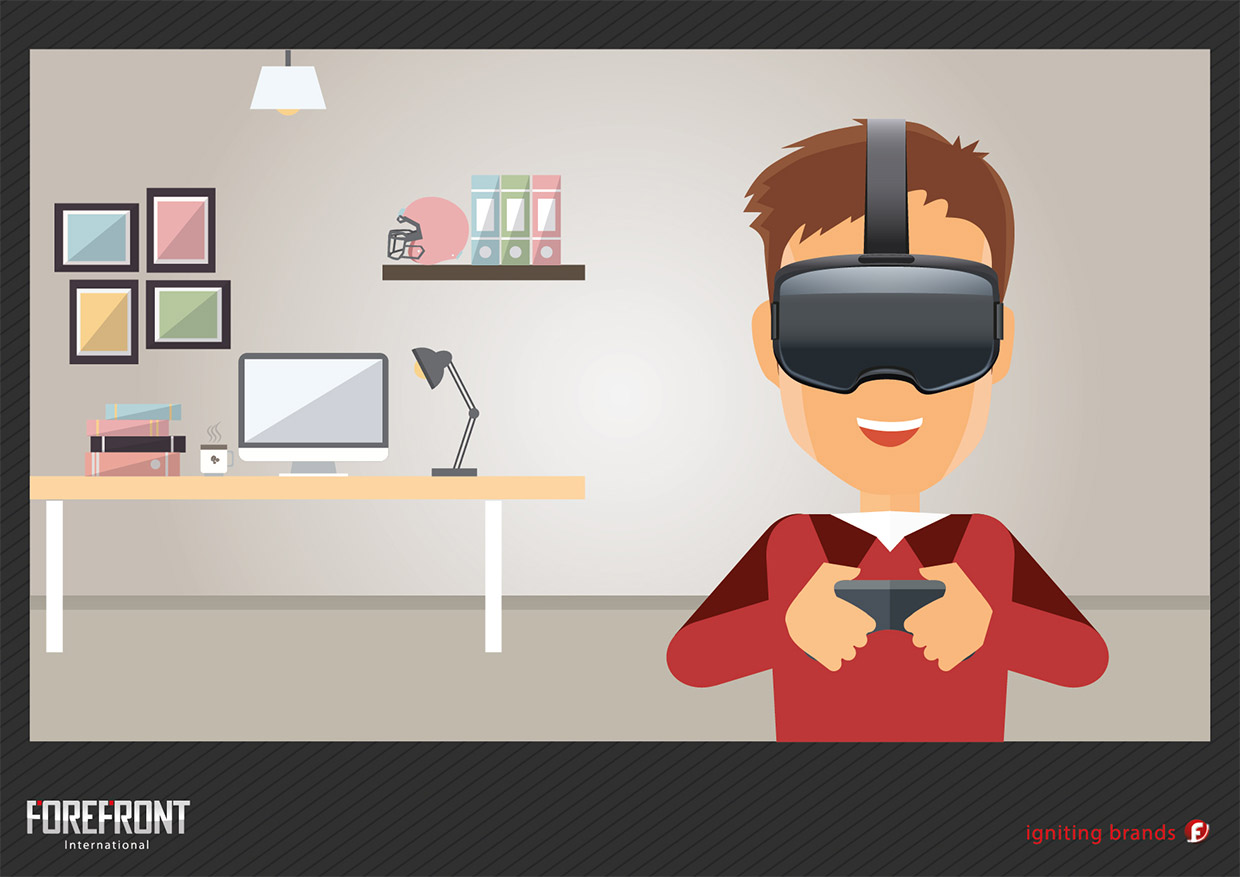 How Virtual Reality Is Revolutionising the Property Market

No Longer Just A Gaming Trend

A lot has changed and we have seen VR technology play a huge role in the gaming industry. Virtual Reality (VR) did not mature rapidly. In the early stages of VR technology, users suffered from motion sickness and the headset’s visual had a terrible lag. With the resolution of the lagging issue, there has since been an expansion in the applications of VR and today, Property Marketers have also seen great uses for this technology.

Until recently, due to usability issues, VR was not adopted as rapidly as it should have. Gerome, from our Research & Development taskforce has this to say, ‘The practicality of VR did not catch on due to limitation in technology until about two years ago when Facebook bought over Oculus Rift which started looking seriously into the technology. Other big corporations followed suit with HTC Vive and Sony Playstation PSVR. This led to the launch of the user-friendly consumer version. VR has since been set to go mainstream.’

The use of VR is taking home-buying to another dimension—and is predicted to be widely used by 2020. Research shows that by 2025, virtual reality could become an $80 billion market, which is roughly the size of the desktop PC market today (1). With such prospects, it becomes imperative for property marketers to get on board with virtual trends to remain relevant. 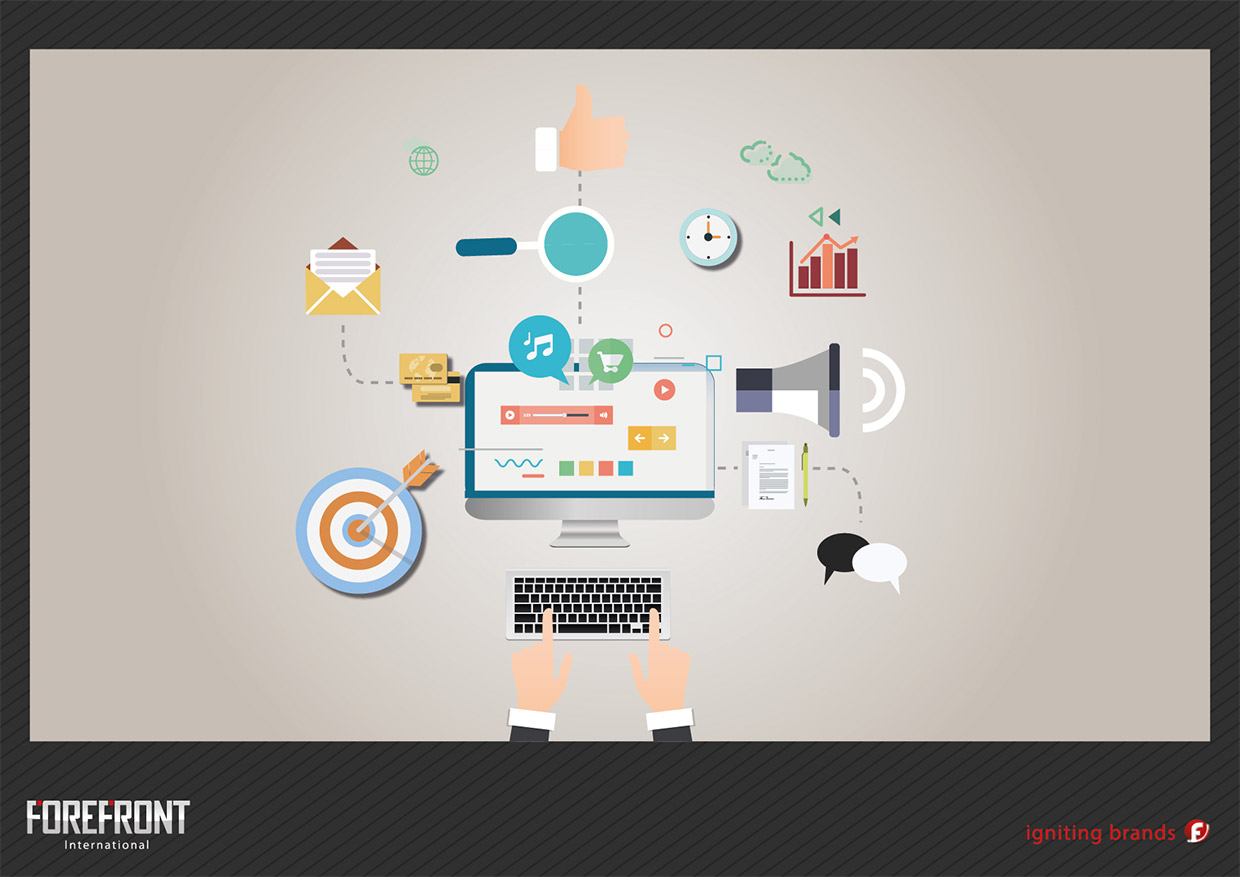 VR has a great potential in contributing towards sales database growth. Generally websites or information centres with useful content tend to generate more leads. This means marketers can take advantage of this technology by engaging their target, collecting relevant data in exchange for the visual content the target audience is looking for.

‘The keyword is immersion,’ says Gerome. ‘Traditionally, the property industry relies on rendered still image CGIs and video CGIs to showcase upcoming product concepts. VR can now better showcase such products by placing the viewer in the location, creating a more realistic effect and experience.’ A plus of virtual reality is how intuitive it is. Users feel like they are really in the location. Different interiors and finishing on the property can be used for a more interactive experience. 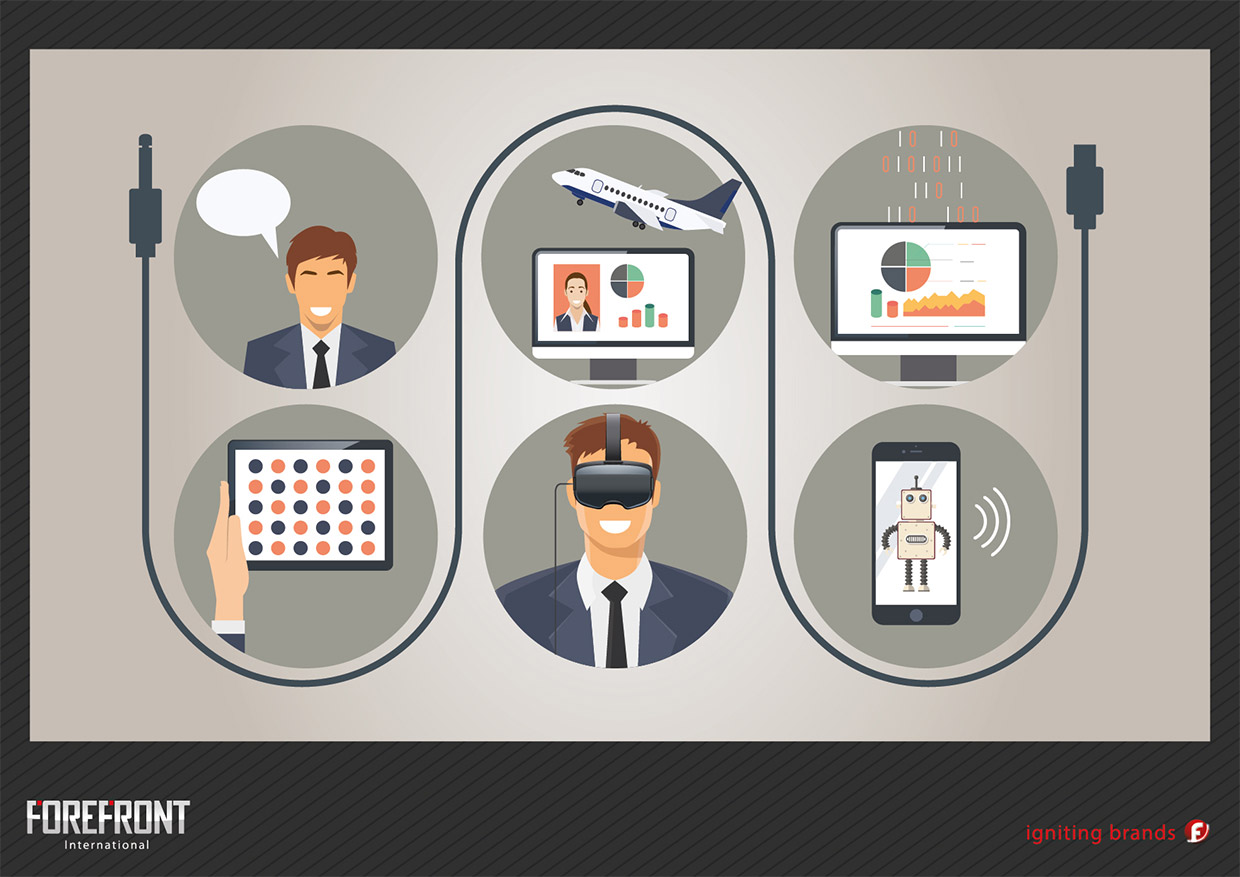 One of the biggest advantages of VR is convenience. It is much easier to reach potential buyers in various parts of the world as they get the same experience regardless of location. This inevitably leads to quicker decision making. The convenience of VR on viewers saves time and resources, as the device is portable. This provides a viewing experience at potential buyers’ own time and space and also eliminates the need for brick and mortar showrooms.

So What To Do?

The ideal for any developer is to get as many conversions in the shortest amount of time. Through immersion, VR could potentially shorten the decision making process, even from potential buyers in other countries. With the expansion of the property industry globally, buyers and investors are not restricted by location anymore. VR technology gives a stronger visual sense of the property that buyers are looking into. In addition to our experience in 3D architectural visualisation of VR content, FOREFRONT provides 360 degree filming and photography services. We have a dedicated research and development team that specialises in virtual reality that can develop customised still and animated VR visuals. Talk to us to find out how you too can harness the power of VR. 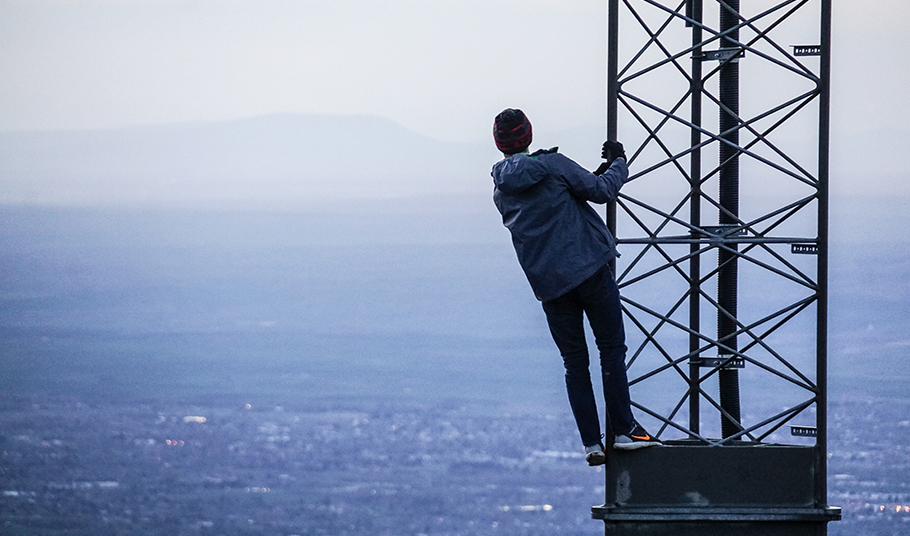 How Can a Marketer Prepare for 5G in Malaysia?